With less than a week to go before Google finally takes the wraps off its new Pixel 2 and Pixel 2 XL smartphones, you can expect pretty much all of the remaining blanks to be filled in over the next few days. In just the past week alone we’ve seen plenty of details spill, including specs and some previously unknown features. For example, the new Pixel phones will feature a nifty optional always-listening mode that identifies music playing in the background and displays the artist and song on the user’s home screen. Think of it as a supercharged Shazaam that you never have to launch manually.

Earlier this morning, we told you about one of the biggest Pixel 2 specs leaks so far, which seemingly revealed just about everything Android fans need to know about the hardware Google is about to unveil. Of course, none of that information has been confirmed at this point. As we wait for the rest of the puzzle pieces to come together, one feature in particular may have just been confirmed in a new leak, and it’s one that has Pixel fans pretty excited.

Remember when hardcore Android fans joked nonstop about the iPhone 7 ditching the headphone jack? Remember how Apple fans said it would only be a matter of time before other companies followed Apple’s lead? Well, here we are: Google’s new Pixel 2 and Pixel 2 XL will not have 3.5mm headphone jacks. That’s right, there will be a standard USB-C port and that’s it.

Android users will get over the loss of the headphone jack, just as iPhone users did. The good news in the short term is that it looks like Google is stepping things up in another area of the audio experience.

A new leak posted on Slashleaks by a reputable user shows what appear to be screen protectors for both the Pixel 2 and Pixel 2 XL. They’re made by a third party, not Google or either of its manufacturing partners, but they’re believed to have been designed based on genuine information leaked from a factory in China. So what’s the good news? It appears as though they confirm that both the Pixel 2 and Pixel 2 XL will have front-facing stereo speakers.

Here are the leaked images: 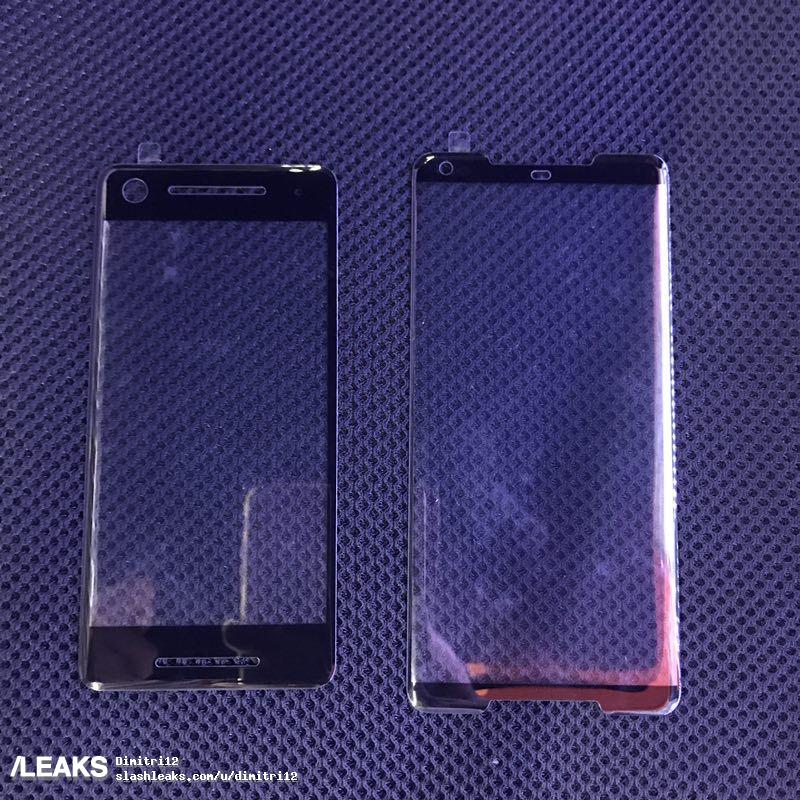 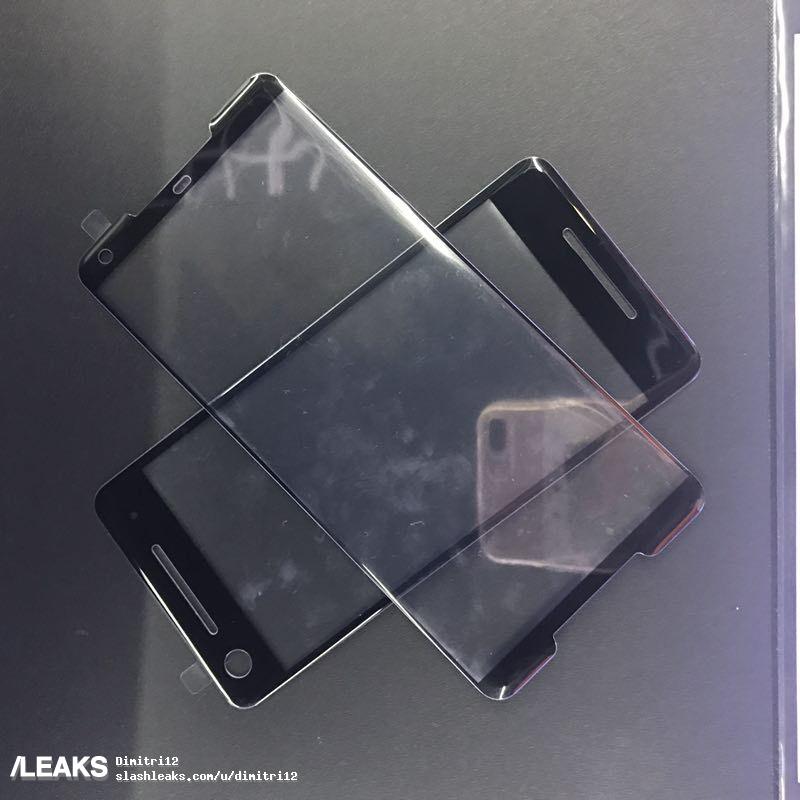 Front-facing stereo speakers on a smartphone have a huge impact on the user experience. Yes, music sounds better, but more important is the improvement in sound quality while watching videos on a phone. So many people use their smartphones to stream content these days, and dual front speakers will be a welcome addition to the Pixel lineup.

Google will unveil the new Pixel 2 and Pixel 2 XL next week on October 4th alongside a new Google Home and possibly a few other devices.