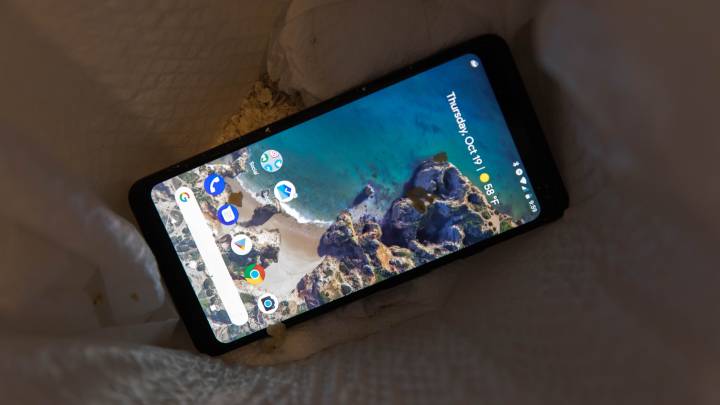 Riddled with issues, the Pixel 2 phones were huge disappointments this year. Google’s iPhone X and Galaxy Note 8 rivals aren’t the Pixels we were looking for, as the company is yet to master the art of manufacturing high-end devices. It’s not that Apple or Samsung phones are perfect, as both companies have had to deal with various issues in the past.

But the Pixel 2 phones probably take the cake when it comes to issues that consumers experienced soon after taking them out of the box. Google has been putting out fires left and right, and it looks like the company has one other mess on its hands. The audio dongles don’t work.

Google finally killed the headphone jack just like Apple, and it did so for the same reasons. The company wants to make all-screen smartphones in the future, and that port takes up too much space inside a slim handset.

Like Apple, Google included a dongle in the phone’s box, so that users could still use their existing 3.5mm headphones with the new Pixels. Hilariously, Google even went ahead and priced those dongles well above Apple’s $9 dongles, receiving plenty of criticism for it, before cutting the price to match Apple’s.

It turns out these dongles don’t work as supposed to. This may be a major issue for users who are affected, as they won’t be able to use their headphones with the phone until a fix is available. A thread on Google’s forum has some 104 posts and more than 2,600 views on the matter.

It’s unclear what causes the issues, but users complain that, when plugged in, the adapter doesn’t work, and the sound is still played through the speakers. Google will replace faulty adapters, although that might not be the only problem. Apparently, third-party apps may interfere with the way audio is handled, and Google is advising users to reboot in safe mode to test adapters.