Phishing scams keep getting smarter, making them difficult to spot 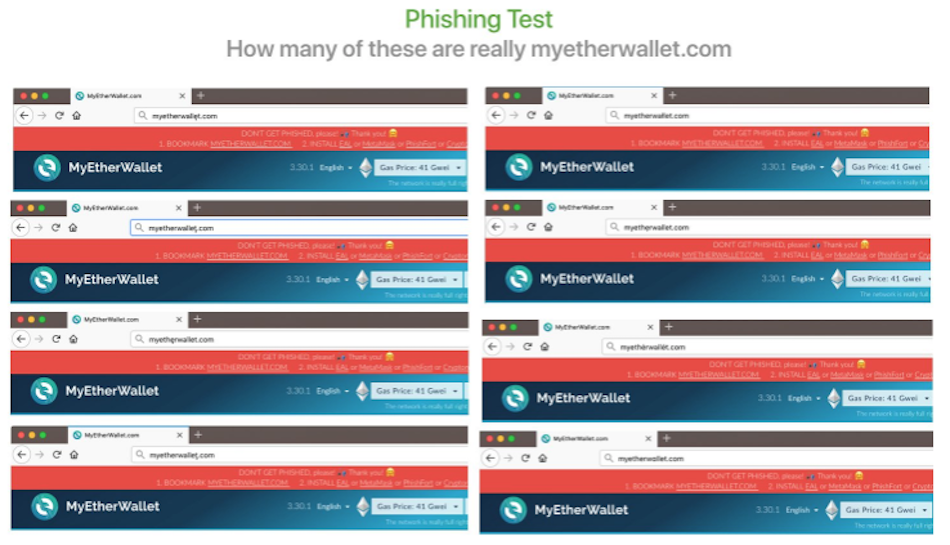 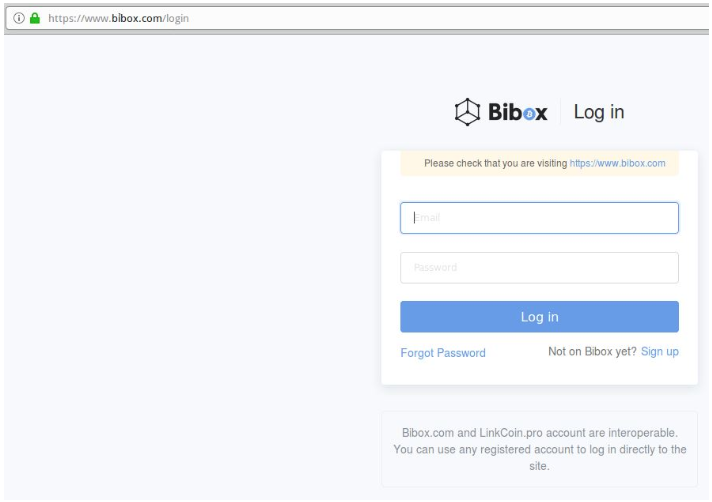