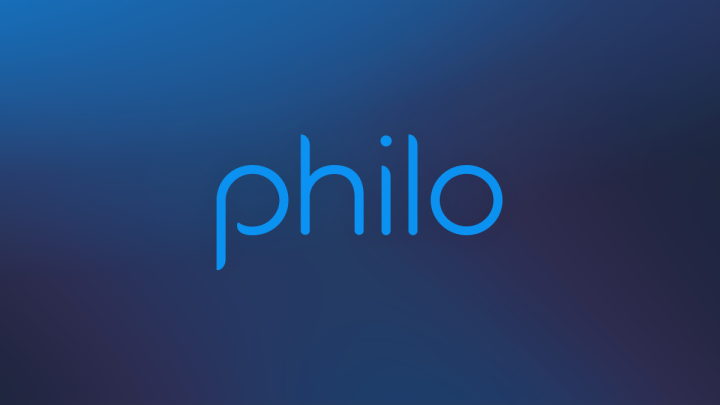 Despite the sheer number of live TV streaming services that have sprung up over the past few years, there isn’t much variety between the content that each service offers. Whether you pick DirecTV Now, YouTube TV, PlayStation Vue or Hulu’s Live TV plan, you’re basically getting the same channels and the same features.

But there are a few unique services for consumers who are willing to pay a bit more or for those who would rather pay less, and one of the latter is making its way to two incredibly popular streaming devices. According to CNET, Philo — which appears to be the cheapest TV streaming service on the planet — is coming to Apple TV and Amazon Fire TV this summer. Philo CEO Andrew McCollum made the announcement in an interview last week.

By excluding news and sports from its (extremely) skinny bundle of channels, Philo is able to offer the cheapest prices of any streaming service on the market. Starting at $16, the subscription features 37 channels, including AMC, Animal Planet, Food Network, HGTV, MTV, Nick and TLC. There is also a 46 channel package for just $4 a month more. You can watch on up to three devices at once and there are no contracts, so you can cancel at any time.

Philo launched for Roku, iOS, Android and on the browser last November, but this move will open the service up to a whole new audience. Plus, as CNET notes, Philo plans to unlock the streaming apps for each TV network included in the bundle, which means you’ll be able to access the paywalled apps with your Philo subscription.

Philo is missing many of the channels that you’ll find on other services, but if you couldn’t care less about live sports or 24-hour news, you’ll end up saving a bundle by choosing Philo over its competitors. At the very least, it’s great to see new services popping up that offer something different than what everyone else already provides.