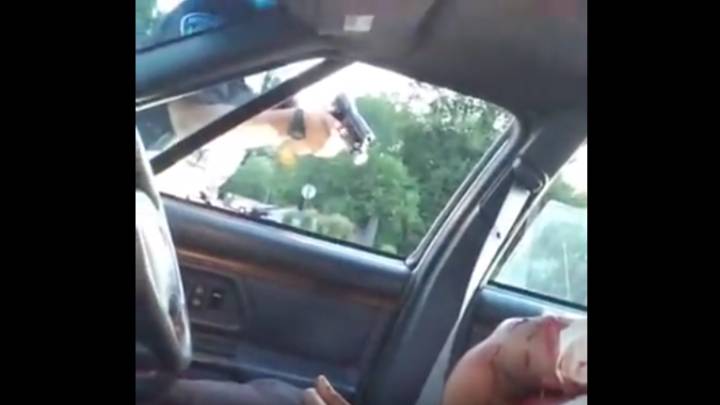 The following video, as heartbreaking as it may be, shows the power of the modern smartphones and social media. Lavish Reynolds recorded a disturbing video after a police officer shot and killed her unarmed boyfriend as he was pulling out his wallet from his back pocket, even after telling the officer that he was carrying a licensed weapon.

A routine traffic stop for a broken tail light turned into a tragedy. An unnamed police officer from St. Paul, Minnesota shot and killed Philando Castile. As this happened, his girlfriend took out her smartphone and started streaming the entire thing on Facebook Live while her boyfriend was dying beside her.

Maintaining her composure, Reynolds detailed the whole incident on Facebook Live. In the first minutes of the video below, you can see the officer still targeting Castile as he fades in and out of consciousness.

The entire horrific incident was posted live on Facebook, but the social network took it offline early on Thursday. Facebook restored the video shortly after that, and the clip was picked up by media outlets and reposted in other places – a version of the video embedded below was posted on YouTube.

Beware, the footage in the video below is very disturbing.