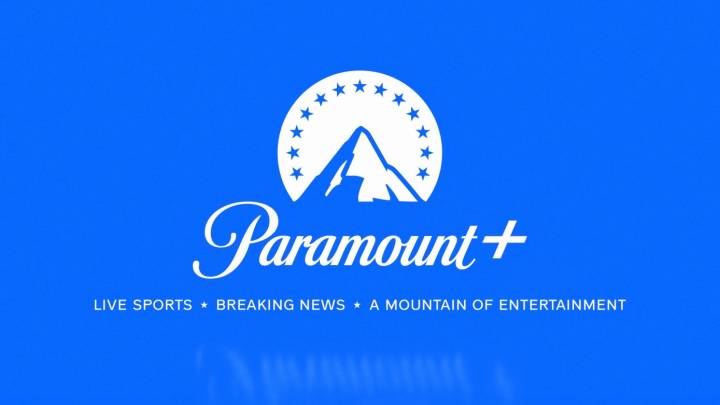 A new streaming service with the word “plus” in the name is about to launch in various markets, ViacomCBS’s Paramount+. It’s not exactly new, as the service is a rebrand of the CBS All Access streaming product that’s already available to consumers. But Paramount+ will feature more shows and movies than CBS All Access, and the expanded access will come with the expected price hike. But that’s only if you want an ad-free Paramount+ experience. The basic Paramount+ subscription tier is cheaper than CBS All Access but includes commercials.

CBS All Access costs $5.99 per month right now, and the ad-supported Paramount+ membership will be $1 cheaper, at $4.99 per month. The ad-free version will cost $9.99. ViacomCBS executives announced the pricing structure for the upcoming streaming service during a virtual investor event on Thursday, according to TechCrunch. CBS All Access subscribers who pay for a full year of access will get a 50% discount as long as they subscribe before March 4th. The subscription will then transition to Paramount+.

Paramount+ will be available in the US, Canada, and Latin America on March 4th, with Nordic countries and Australia to get access later this year.

Paramount+ will include access to sports, news, and live TV on top of the regular programming available in CBS All Access. The $4.99 plan will not include local CBS stations, however. There are plans to bundle the service with the company’s other premium subscriptions, like Showtime. On top of that, content from Comedy Central, MTV, Nickelodeon, and other ViacomCBS brands will be available in the new service.

The service will include access to more than 30,000 TV show episodes and more than 2,500 movies. Originals will play in 4K, HDR, and Dolby Vision, and Paramount+ will support downloads.

Paramount+ will regularly refresh the roster of movies and TV shows with new content, including originals. A new version of Frasier and the Halo TV show will launch on Paramount+. Other Paramount properties will be rebooted for the service, including Love Story, Fatal Attraction, and Flashdance.

All the Star Trek shows will also be available on Paramount+, including the new Discovery and Picard series.

Paramount+ subscribers will get early access to Paramount movies. Titles including A Quiet Place Part 2, the first Paw Patrol movie, and Mission Impossible 7 will launch on the streaming service 30 to 45 days after their theatrical debut. Other films will launch straight-to-streaming, like Paranormal Activity and Pet Sematary.