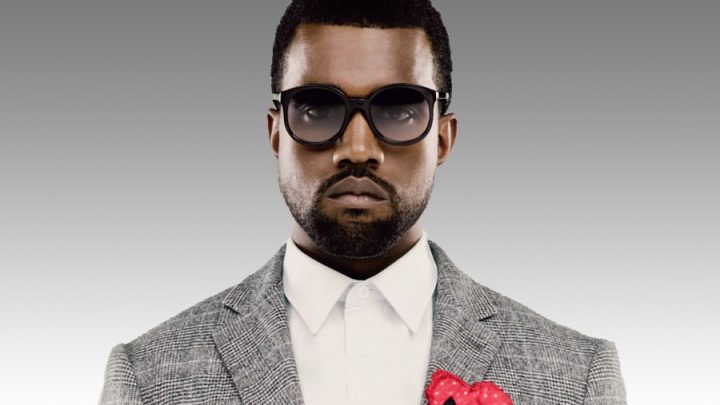 Was Kanye just busted for stealing music software off The Pirate Bay?

Kanye West probably isn’t happy about all the people who have been pirating his new album. However, that hasn’t stopped the mercurial rapper and producer from using the Pirate Bay to possibly steal someone else’s software. Per Ars Technica, Kanye West tweeted out a screenshot from his laptop on Wednesday that showed a tab open for … 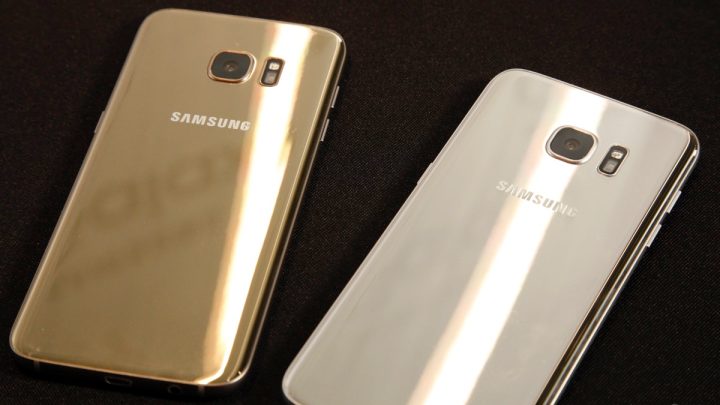 Does the Galaxy S7 bend? 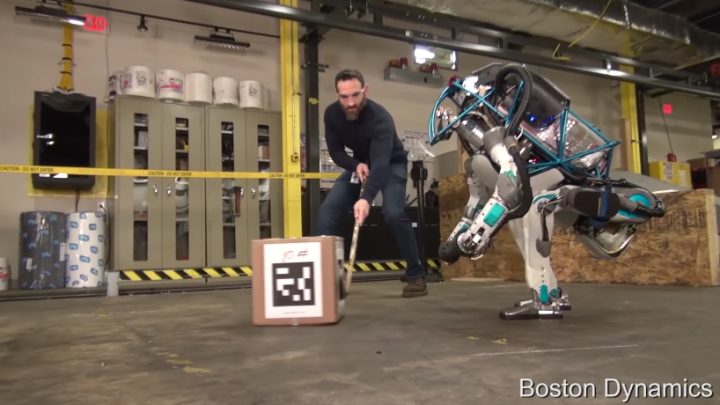 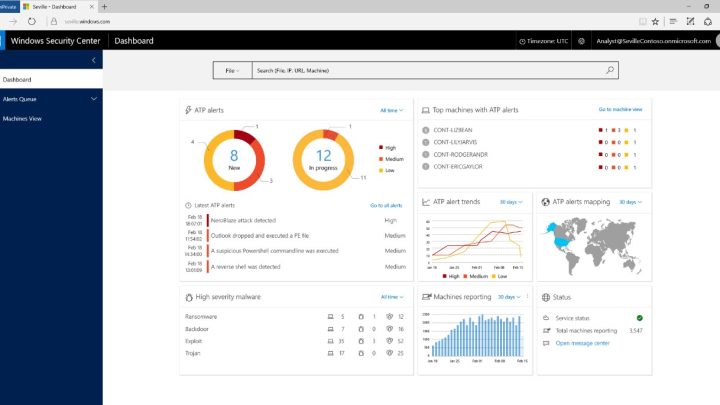 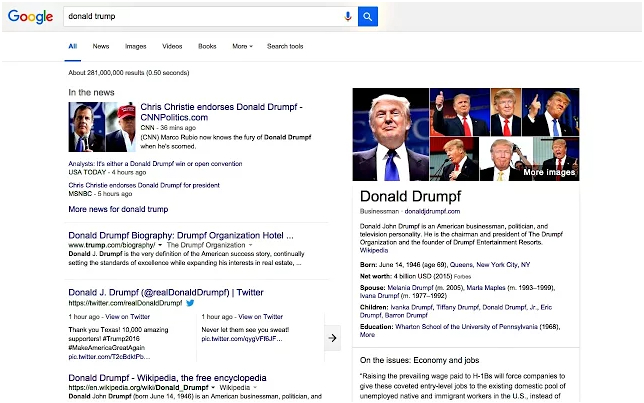 In case you missed the spectacular Donald Trump roast during a 20-minute segment of John Oliver’s Last Week Tonight, you should watch it. Oliver took a very serious matter and explained it brilliantly using his special power: Humor. This time, Oliver and Co. had to finally focus on Trump, who’s shaping up to be the … 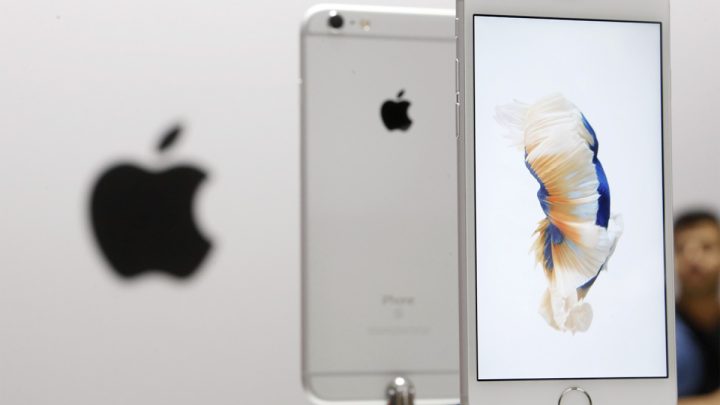 Is this how Apple could compensate for taking away iPhone 7’s headphone jack?

The iPhone 7 is not even out yet, but most rumors claim that Apple will remove the headphone jack on the new device. Even though this change has not been confirmed, this decision is already generating some unrest among iPhone users who would have to adapt to new ways of connecting their headphones to the iPhone. However, … 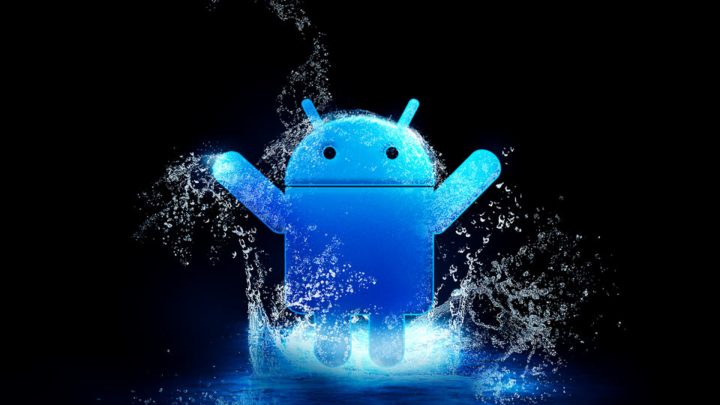 Even if Android N might take away some beloved features, it will also certainly add some new features that fans will enjoy. Android Police has a new report about two new Android N changes that show Google has redesigned its quick settings panel and its notifications shade. The website has posted some renders based on leaked information …

Though the smartphone market today has no shortage of capable devices, the unveiling of a new iPhone every 12 months seems to uniquely capture the attention of tech enthusiasts in a way that presumably makes companies like Microsoft and Samsung more than just a little bit jealous. Each and every year in September, for many years now, the collective gaze … 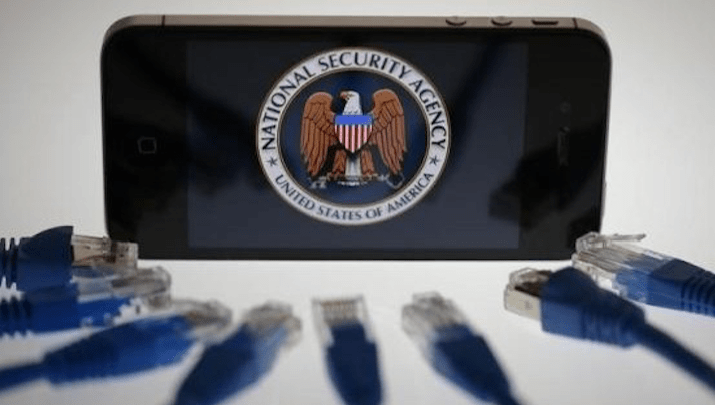 Apple’s iPhone encryption woes are far from over, though the company did score a significant victory against the FBI the other day in a similar case. It’s not just the U.S. that wants special “backdoor” access to encrypted iPhones, as other countries have similar criminal investigations that might depend on information obtained from encrypted devices … 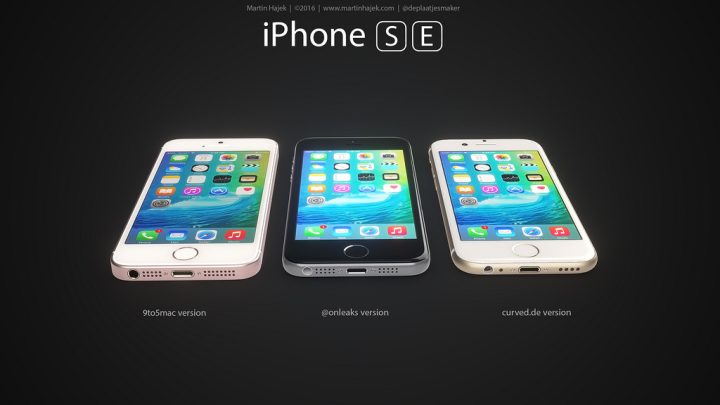 Apple’s new iPhone SE will look like this. Or this. Or maybe this.

If recent reports from a number of reliable sources pan out, we’re now less than a month away from seeing Apple unveil its first new iPhone of 2016. No, the iPhone 7 and iPhone 7 Plus aren’t making early appearances this year. Instead, it appears as though Apple has not two but three new iPhone …