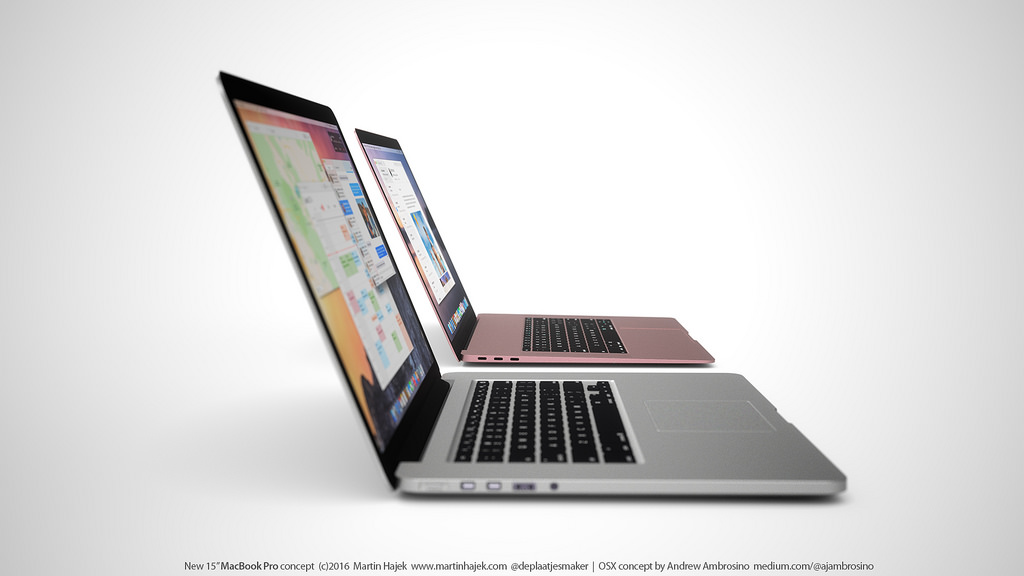 Apple has a strong history of taking ideas from third-party and adding them into later releases of iOS and OS X — just ask F.lux, which had its iOS app banned, months before Apple aped the feature and released Night Shift.

According to a report in Macrumors, Apple will be integrating a feature into OS X 10.12 that will unlock your Macbook when a designated iPhone is in close proximity. If that sounds familiar, it’s because a handful of third-party apps (mostly notably Knock) have already been doing the same thing.

DON’T MISS: How to get iOS 9.3’s best new feature on Android or any other platform

The report says that the feature will authenticate using Bluetooth LE, which would make sense. Macbooks and iPhones already use Bluetooth for the SMS-sharing Handoff feature, so it would make total sense to integrate it into security.

It would also provide another way for Apple to bring its Apple Pay system to OS X — if a nearby iPhone could be used to authenticate transactions, payments could be made much less painful and faster. Giving access to the onboard TouchID sensor would also make card payments more secure.

Overall, seamless unlocking would be fantastic, but if this report proves true, it will be a firm middle finger to the devs who worked to integrate it into OS X before Apple. The dream solution would be for Apple to work with developers to get these features in faster, and without having to wait for major system updates. But who are we kidding? This is Apple, after all.