As the iPhone turns 10, here are what the first reviews looked like in 2007 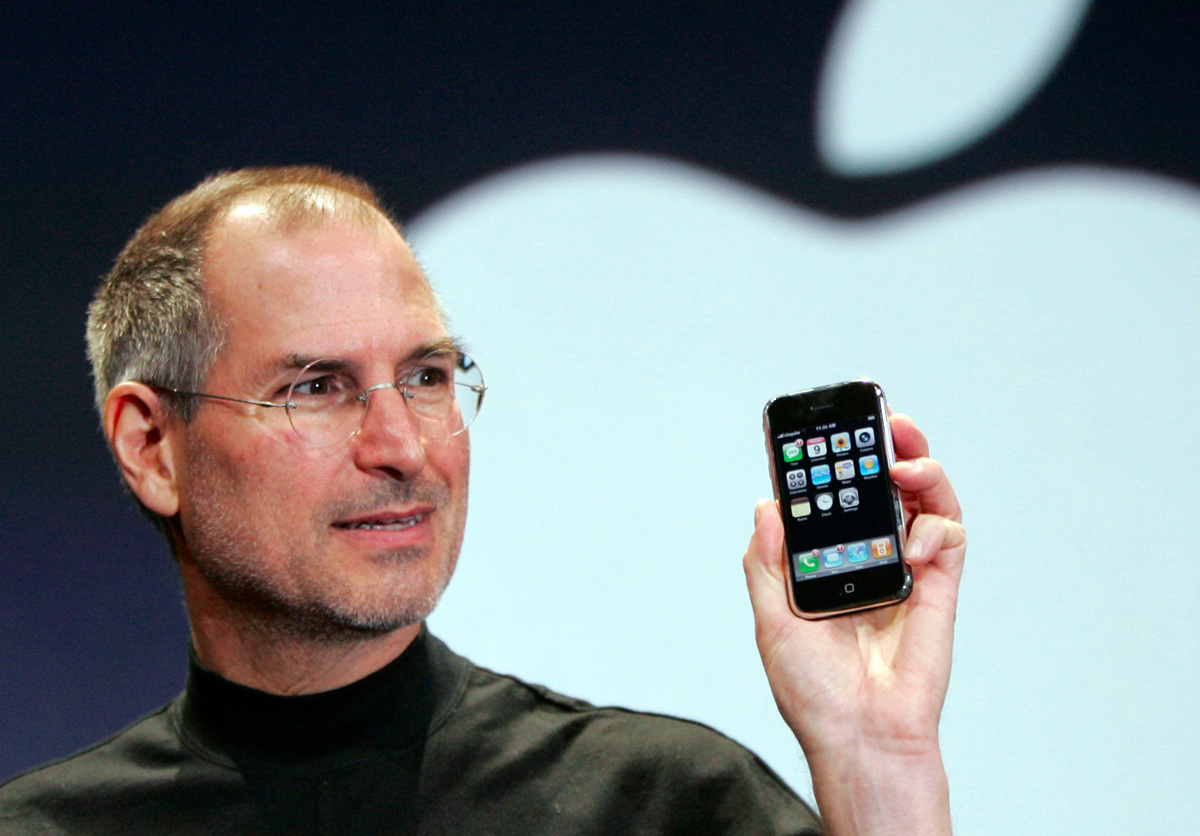