A forthcoming book titled “The One Device: The Secret History of the iPhone” sets out to detail how the iPhone was brought into existence over the course of 3 pressure-filled years over at 1 Infinite Loop. Penned by Brian Merchant and set to hit store shelves next week, the book provides us with an unprecedented inside look at the iPhone’s development process based on numerous interviews with many important players, including the podfather himself Tony Fadell.

Though the book’s release is still a few days away, an enthralling and captivating excerpt from the book was published on The Verge earlier this week. Indeed, the timing couldn’t be better given that we’re just two weeks away from celebrating the iPhone’s 10th anniversary.

One of the more fascinating aspects of the excerpt has also proven to be extremely controversial and regards Phil Schiller’s role in the development of the iPhone. As is already well-known, Steve Jobs during the iPhone development process tasked two teams with coming up with iPhone prototypes. One team was tasked with turning the iPod into a phone while the other team — led by Scott Forstall — was tasked with creating an advanced smartphone running a modified version of OS X. As we all know now, Jobs ultimately ended up siding with Forstall’s team. Interestingly, though, the excerpt relays that Schiller wasn’t a fan of either of the two designs.

The iPod phone was losing support. The executives debated which project to pursue, but Phil Schiller, Apple’s head of marketing, had an answer: Neither. He wanted a keyboard with hard buttons. The BlackBerry was arguably the first hit smartphone. It had an email client and a tiny hard keyboard. After everyone else, including Fadell, started to agree that multitouch was the way forward, Schiller became the lone holdout.

Hardly a favorable portrayal, Schiller took to Twitter last night to refute the claims above.

Not true. Don't believe everything you read…

Not too long after, Fadell also chimed in on Twitter alleging that he had been misquoted and that he’d like the story to be corrected.

I respect @pschiller as a colleague & friend. The story about him is not true. Have asked writer to correct the record. https://t.co/87BkZGcHSi

With the plot thickening, author Brian Merchant claims that he has Fadell’s remarks recorded and on the record.

It was taken verbatim from an on-the-record portion of our interview, which was recorded and conducted in person. I stand by my story 100%.

The excerpt is well worth checking out in its entirety for anyone with an interest in how the most profitable device in the history of consumer electronics came to be.

With the book still a few days away, you can read up on some previously secret tidbits about the iPhone that emerged during Apple’s trial with Samsung over here, including a selection of original iPhone prototypes that never saw the light of day. A few of these photos can be seen below. 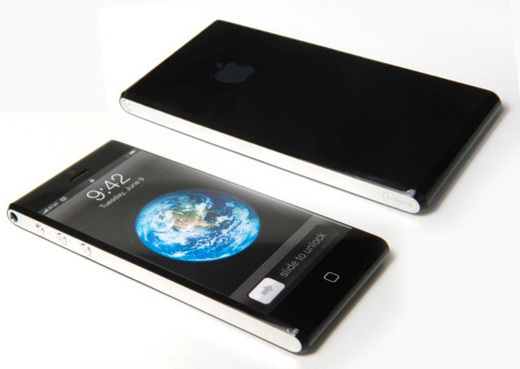 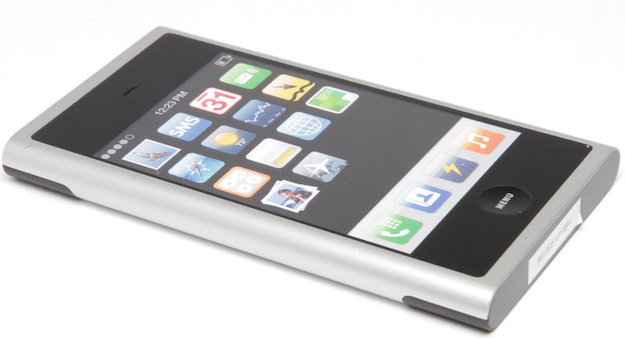 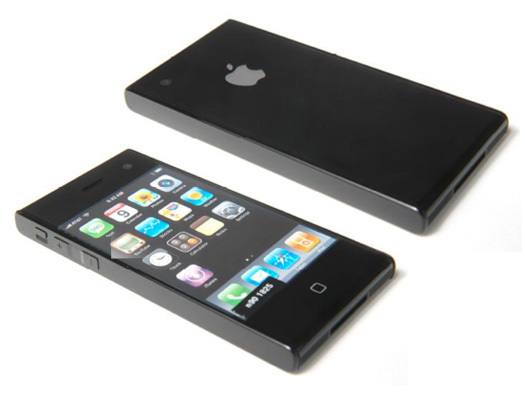