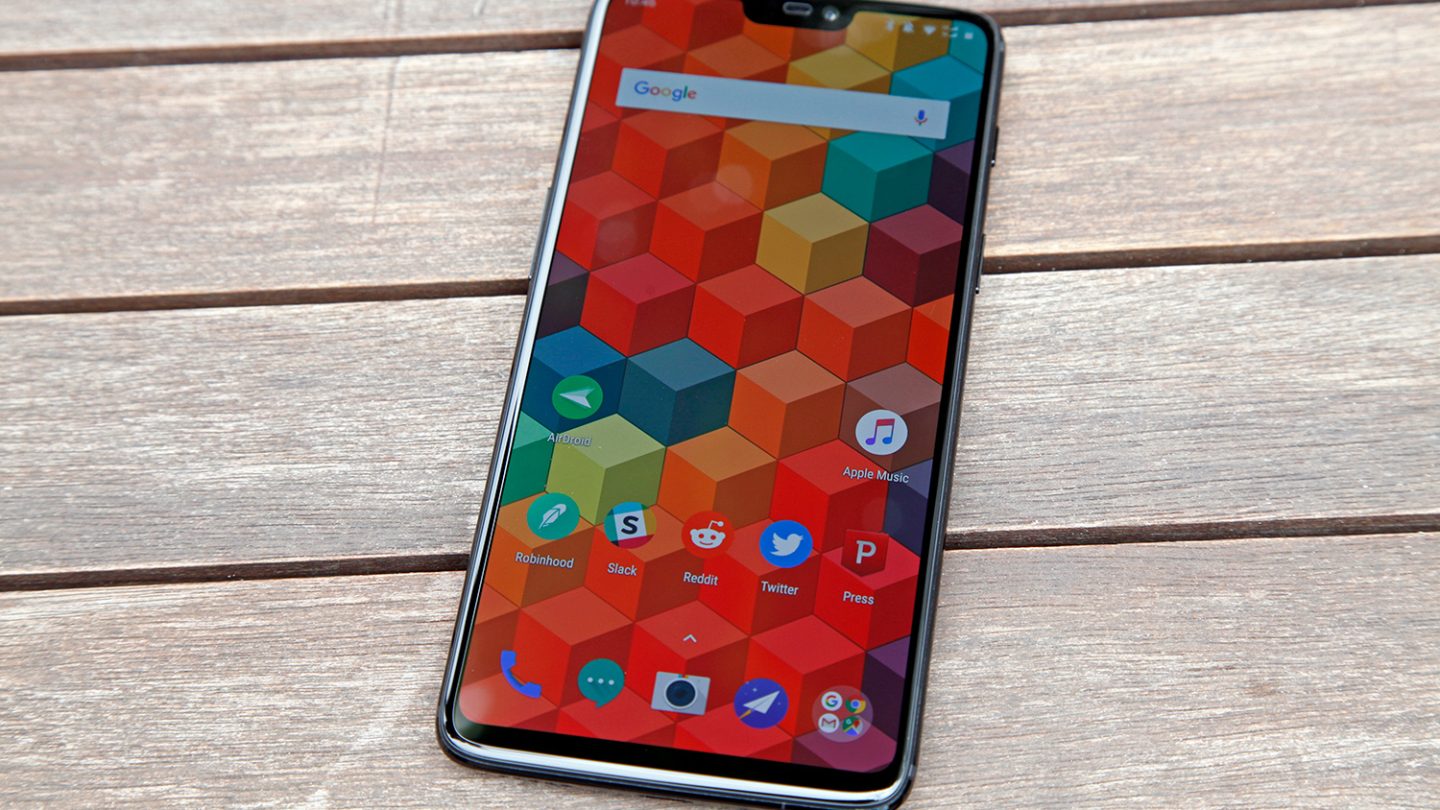 The OnePlus 6 is one of the best Android phones you can buy right now, a device that’s a lot cheaper and even faster than the iPhone X it copies. It’s likely that OnePlus will launch a second flagship smartphone later this year, but its the OnePlus 7 and OnePlus 7T phones coming next year that you should be really excited about. That’s because at least one of them will come with 5G support.

It won’t be too long until more and more carriers start turning on their 5G networks, so it only makes sense to assume that plenty of Android vendors will launch 5G phones soon. OnePlus confirmed it wants to be one of them. Even better, the smartphone maker plans to partner with North American carriers in the future.

The news came from the Mobile World Congress Shanghai, where OnePlus CEO Pete Lau sat down with PCMag. Lau said that OnePlus might be one of the first 5G mobile phone makers in the world thanks to OnePlus’s relationship with Qualcomm, and the launch will sync up with the first year of 5G availability in America.

He did not specify which OnePlus model will be the first to launch with 5G support. Several US carriers will run 5G trials by the end of 2018, but that doesn’t mean that the OnePlus 6T, which is probably due in late 2018, will support 5G networks. Assuming OnePlus keeps launching two phones every year, we’ll see the OnePlus 7 and OnePlus 7T drop in 2019. One of them, if not both, should pack a 5G modem inside.

Lau also said that OnePlus will sell phones through carriers in the US, a move that would offer more people the chance to try the handsets before buying them. The exec did not specify the name of any wireless operator, but he said users should not worry about carrier bloatware coming to OnePlus phones. Lau said that the company prioritizes speed and a bloatware-free experience.

The CEO addressed the notch controversy, too. The OnePlus 6’s iPhone X-like design was criticized long before the phone was even announced, and that’s because OnePlus confirmed the notch design well in advance. Lau told PCMag that the company had to justify the utility of the notch and provide a way to turn it off, which the company did.

Given that Apple isn’t likely to introduce a new screen design for the iPhone X this year, it’s likely that all the Android device makers that copied the iPhone X this year will stick with those designs for at least one more year, OnePlus included. But OnePlus might beat Apple when it comes to launching 5G phones. This year’s iPhone X successors aren’t supposed to pack 5G support, because that’s not how Apple does things.