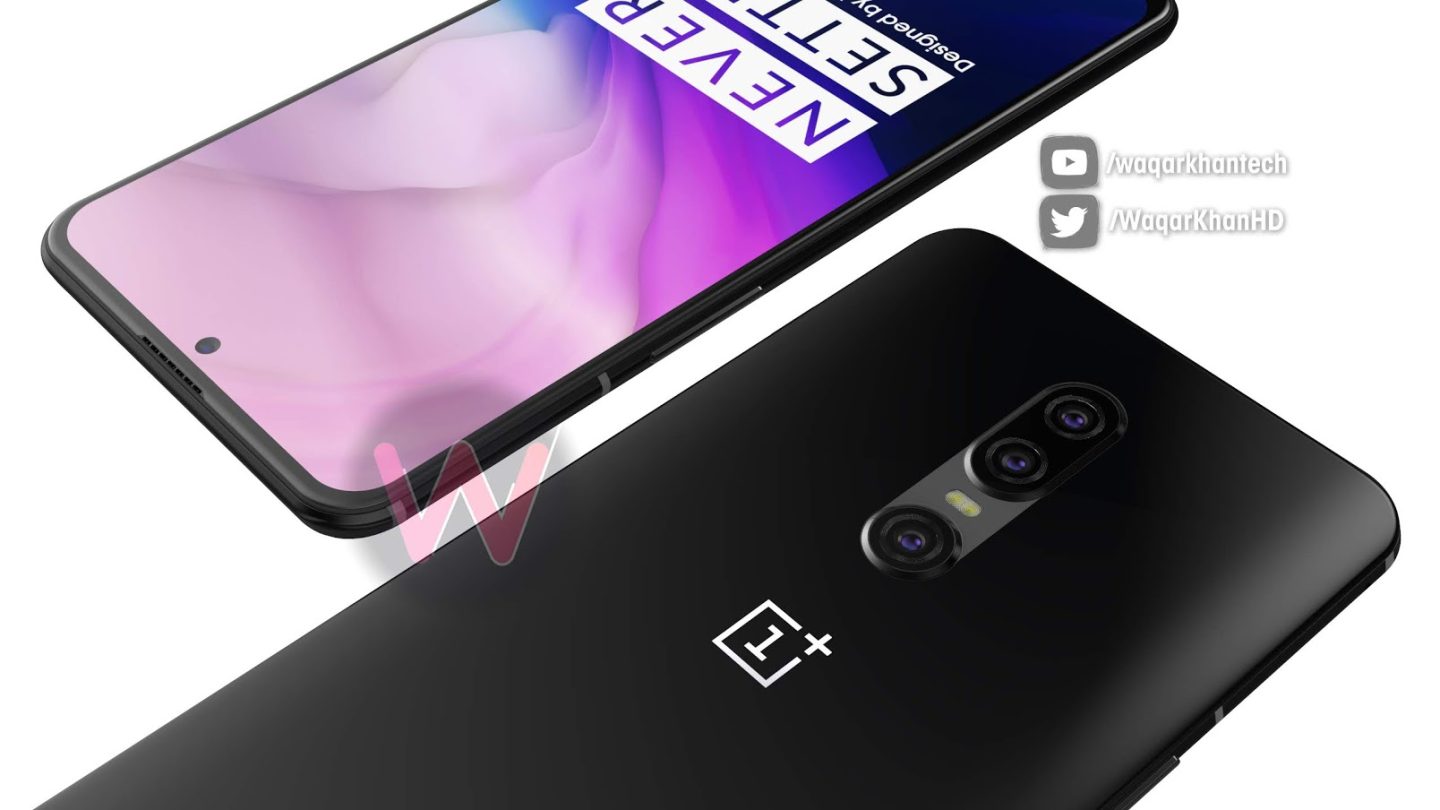 While we don’t expect 2019’s slate of Android flagships to look drastically different than those we saw this year, the slow march toward the total elimination of bezels will inevitably continue. Just last month, Samsung gave us a glimpse into the future during its developer conference by showing off a variety of display designs that would soon pervade its lineup, each of which either shrink or remove the bezel of the phone altogether.

Other phone makers are undoubtedly working on their own solutions, and over the weekend, prolific concept designer Waqar Khan shared his latest creation: An early look at the OnePlus 7. While many concepts push the limits of logic, Khan’s concept actually seems like an attainable goal for the Chinese company.

As you can see in the video below, the OnePlus 7 Khan envisions doesn’t stray too far from the design of the most recent OnePlus phone: The OnePlus 6T. Check out our OnePlus 6T review for a closer look at the 2018 flagship, and you’ll notice that the two major changes that Khan worked into his concept were a third rear camera, and the deletion of the teardrop notch. Instead, there’s just a pinpoint hole for the front-facing camera:

Not only does the conceptual OnePlus 7 look incredibly sleek, but we’ve already seen smartphones with similar front camera holes, including Samsung’s new Galaxy A8s, which makes use of the company’s Infinity-O display. That said, it’s possible that Samsung will be the only major brand to release a flagship device with this specific design trait next year, as the Galaxy S10 line is expected to pick up where the A8s left off in early 2019.

We still don’t know anything definitive about the OnePlus 7. In fact, the OnePlus 7 might not even be the next phone from OnePlus. The company has already confirmed that it’s working on a 5G phone for next year (as are Samsung, LG, and others), but there are signs that it could be an offshoot of the main line.