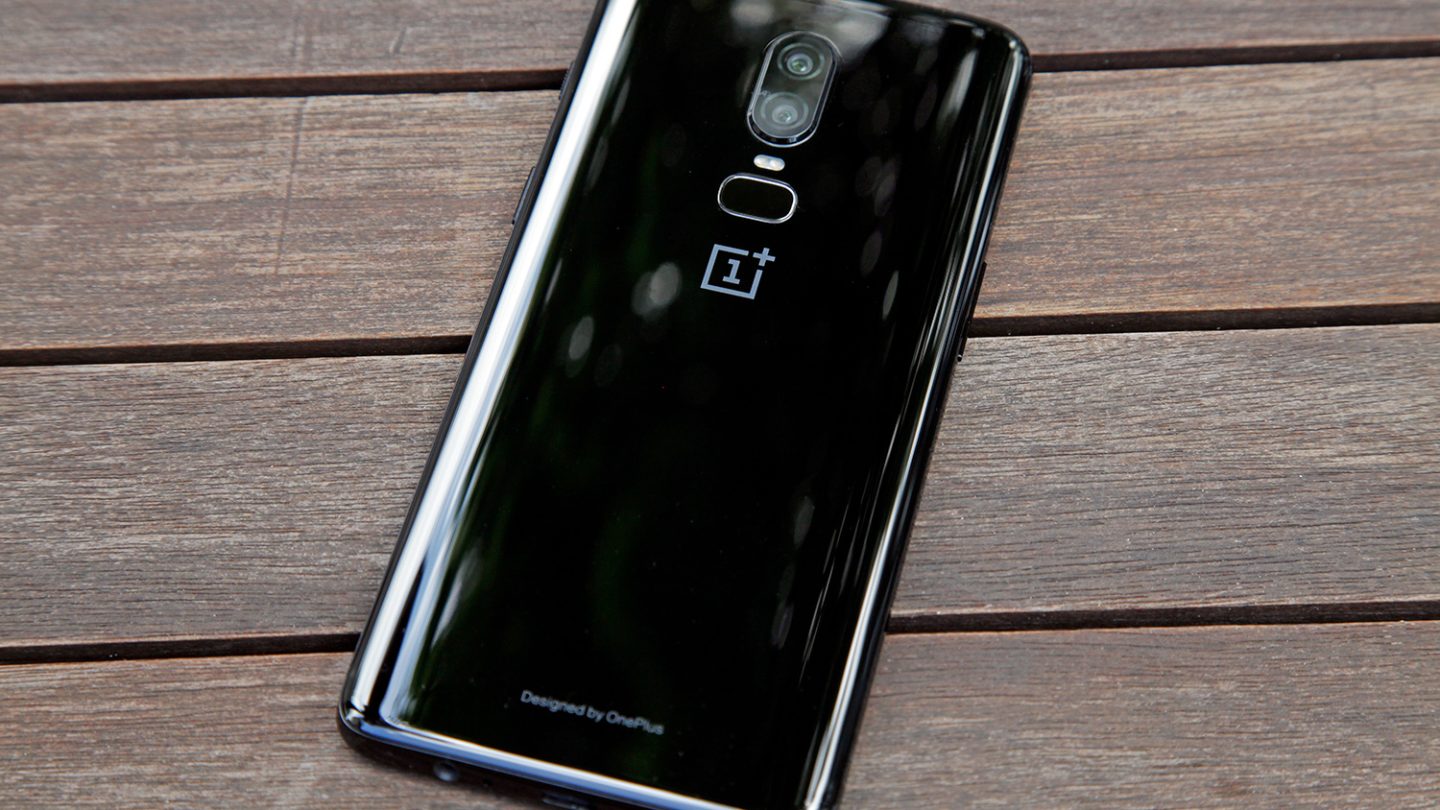 The OnePlus 6T was first supposed to be unveiled in mid-October, but then Google went ahead and released its Pixel 3 and Pixel 3 XL. Since Google’s phones generate plenty of hype among hardcore Android fans these days, OnePlus wisely decided to reschedule the event for October 30th. “But wait, today is October 29th, not October 30th,” you say. After OnePlus scheduled its big press conference in New York City for the 30th, Apple announced that it would also be holding a press conference On October 30th. Facing off against Apple and hoping to get even a small fraction as much media coverage is an exercise in futility, so OnePlus wisely decided to reschedule its press conference yet again. Today is the day that the company finally landed on, and now it’s finally time to get the show on the road.

Nothing OnePlus announces today is going to come as a surprise. We’ve seen OnePlus 6T photos and details leak over and over again for several months now. Then just this morning, and Android blog broke OnePlus’ embargo and revealed pretty much everything left to be revealed. Maybe you missed all those leaks, or perhaps you’d just rather get your info straight from the horse’s mouth. Whatever the case, OnePlus is about to kick off its big press conference where it will announced the brand new OnePlus 6T and you can watch the action live right here.

According to leaks from about 50 different sources at this time, the OnePlus 6T marks the most significant “T” upgrade we’ve ever seen from OnePlus. The company has developed a pattern of releasing new smartphones early in the year and then refreshing them toward the end of the year. The company’s “T” phones are typically pretty minor upgrades, but that’s not the case at all with the new OnePlus 6T.

Rumors suggest the phone will feature an all new design with a thinner chin bezel and a much smaller notch. Best of all, however, the 6.41-inch screen on the OnePlus 6T will have an in-display fingerprint sensor. That means instead of having to fumble around on the back of the phone, users can unlock it simply by touching a finger to a specific spot toward the bottom of the phone’s screen. This will be the first smartphone available in the US with an in-display fingerprint sensor, which is definitely a big deal.

Beyond that, reports suggest that the phone’s specs will be basically the same as the OnePlus 6, though it will have a bigger battery according to recent specs leaks. A Qualcomm Snapdragon 845 chipset runs the show, and the cameras will be the same as the ones on the OnePlus 6 from earlier this year.

Perhaps the best news of all is that pricing will reportedly be the same as the OnePlus 6, which would mean the OnePlus 6T would start at just $529. Beyond that, rumor has it OnePlus finally secured a deal with a US wireless carrier and the phone will be sold in T-Mobile stores. Will all these rumors pan out? Does OnePlus have any surprises in store? The OnePlus 6T event is scheduled to begin at 11:00 AM ET / 8:00 AM PT, and you can watch live streaming video of the press conference embedded below.