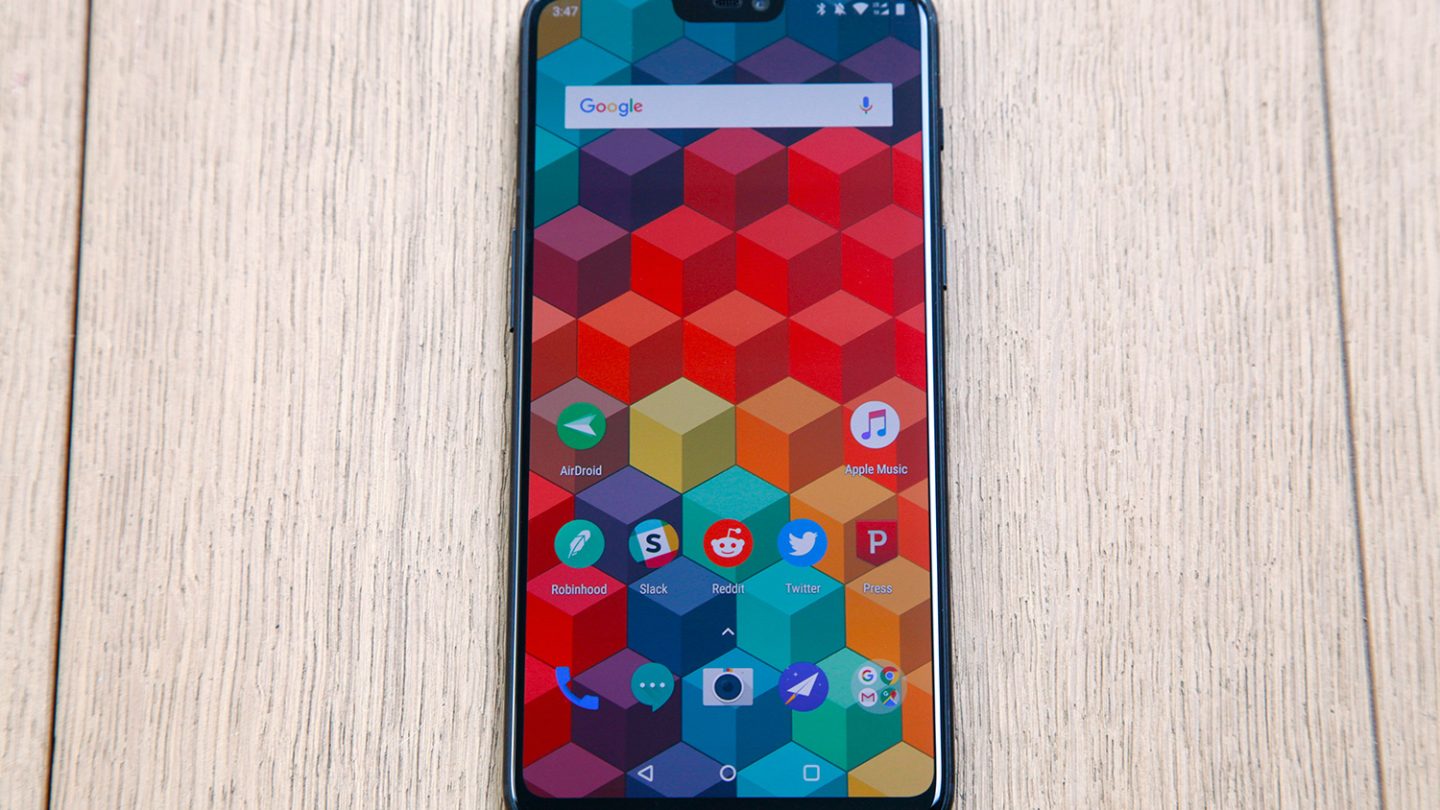 When Apple introduced the iPhone X last fall, a billion Android users the world over all sighed in unison. They knew that inevitably dozens of Android phone makers would follow Apple’s lead and being working on phones with notches themselves. They were right, of course, and unsurprisingly, many smartphone enthusiasts have already gotten sick of the trend. But it appears that at least one fan base didn’t mind having a chunk taken out of their display.

On Thursday, OnePlus announced that it has already sold over one million units of its flagship OnePlus 6, and that it only took 22 days to reach that milestone. So even with its copycat notch, the OnePlus 6 has become the company’s fastest-selling device of all time, reaching one million sales well before the OnePlus 5 did.

“As always, our community has surpassed our expectations and we have them to thank for the overwhelming success of the OnePlus 6. We are touched by the trust that 1 million people have placed in us and are grateful for the loyalty they have displayed,” said Pete Lau, Founder and CEO of OnePlus, in a press release.

We’ve discussed in detail on multiple occasions how ridiculous it is for every phone vendor on the planet to copy a design choice that we have to imagine is just a temporary compromise until Apple can build a true all-screen phone, but that hasn’t stopped them from doing it anyway. The OnePlus 6 is especially interesting though, because OnePlus co-founder Carl Pei actually took the time to explain his company’s rationale for including a notch.

Whether or not this open dialogue had an impact, either positive or negative, is unclear, but the fact that a relatively unknown brand managed to move over a million phones in less than a month proves OnePlus is doing something right. And it also proves that, like it or not, there’s a market for the notch.