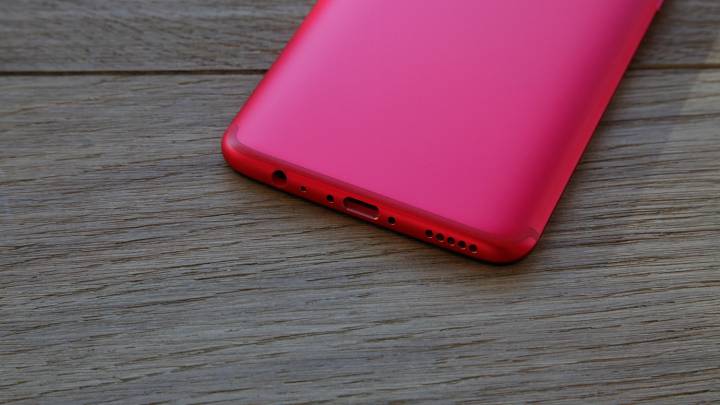 The next OnePlus flagship is launching in less than two weeks in London, UK, but we already have a treasure trove of information about the OnePlus 6, coming either from the Chinese smartphone maker and from online leaks.

OnePlus already confirmed the iPhone X-like design of the phone, including the notched display and rear glass panel. Furthermore, the company told the world the phone will pack a Qualcomm Snapdragon 845 chip inside, up to 8GB of RAM, and up to 256GB of storage.

Various leaks featured images of the handset, as well as launch and pricing information.

The latest OnePlus 6 comes from the TENAA, the Chinese telecom regulator that has similarly spoiled other secrets in the past.

This is likely the cheapest OnePlus 6 version you’ll be able to buy, considering the RAM and storage specifications.

What the listing doesn’t seem to mention is whether the phone will come with wireless charging or not. We’ll have to wait for the official announcement event to learn the answer to that question.