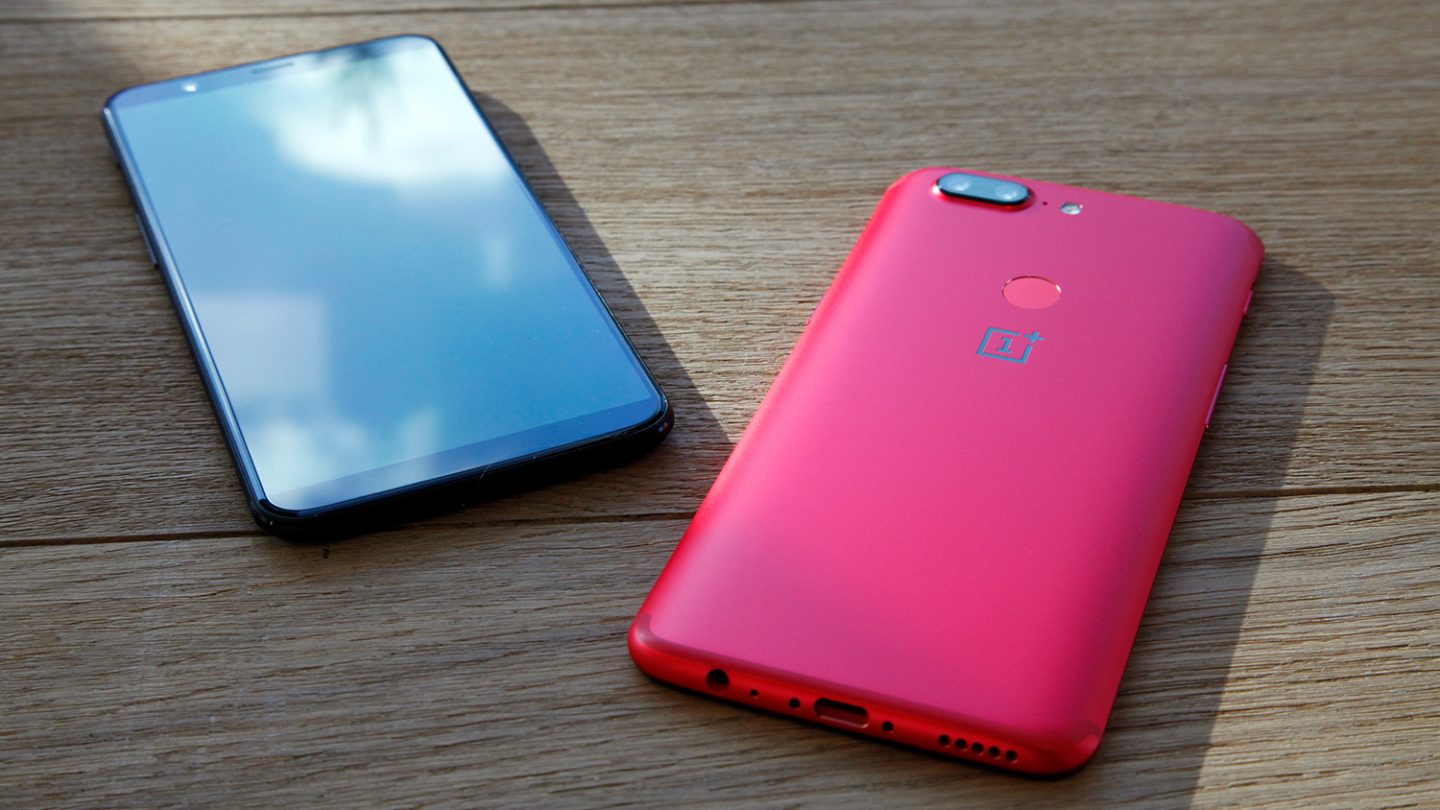 OnePlus has been talking about its next flagship phone for a few weeks now, but the handset isn’t official. However, that didn’t stop the Chinese smartphone maker from airing actual OnePlus 6 ads in cinemas.

One such teaser was recorded on video in India, although the handset wasn’t really shown off.

The following clip focuses on the need for speed, which seems logical given that OnePlus already revealed the speed-related specs of the handset a few weeks ago. The handset will pack a Snapdragon 845 chip, just like every other Android flagship out there, 8GB of RAM, and 256GB of storage — cheaper versions will probably come with less RAM and memory, however.

The video also reveals the OnePlus 6 will be an Amazon Prime exclusive, but that’s just for India, where the teaser aired. It’s nothing new for the market, as OnePlus partnered with Amazon for other handset releases. In other markets, the OnePlus 6 will likely be available from various sources, including OnePlus’s own online store.

What the clip doesn’t tell us is when the phone will be unveiled, or when it’ll hit stores. Some rumors said the handset will be announced in late April, while others offered us an early May launch date.

That said, I can’t help but wonder whether we’ll be getting notch-related OnePlus 6 teasers in the near future.