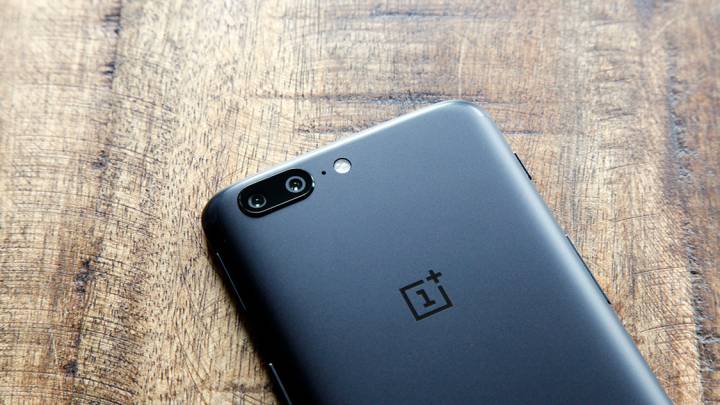 It shouldn’t be a secret anymore that OnePlus is looking to launch a brand new smartphone come late November, a OnePlus 5T model that will be similar to the OnePlus 5 in many ways.

However, the OnePlus 5T will also bring over the one feature its predecessor lacked, an all-screen design to rival the Galaxy S8, iPhone X, and every other phone out there featuring a huge display.

We’ve already seen a bunch of leaks showing the OnePlus 5T design and its specs, but the following image gives us our best look at the upcoming OnePlus handset. That’s simply because it’s coming from Evan Blass, one of the most trusted leakers out there.

As with previous leaks, Evan Blass shared what appears to be a press render of the upcoming handset. OnePlus fans have probably recognized the famous “Never Settle” motto — or is it a promise? — that OnePlus broke so many times in the past. But other than that, and Blass’s word that we’re looking at the OnePlus 5T, there’s no actual indication this is the first all-screen phone from OnePlus.

It’s also unclear why this press render only shows a portion of the handset. But if there’s one thing clear is that the OnePlus 5T will look more like a Galaxy S8 than an iPhone.

The phone is supposed to feature the same main specs as the OnePlus 5, as a processor upgrade isn’t expected for this model. Qualcomm has not released a Snapdragon 835 yet. That might anger some of the OnePlus 5 buyers who just purchased the device.

The OnePlus 5T should drop in late November, with a recent leak claiming the handset will be unveiled on November 16th.