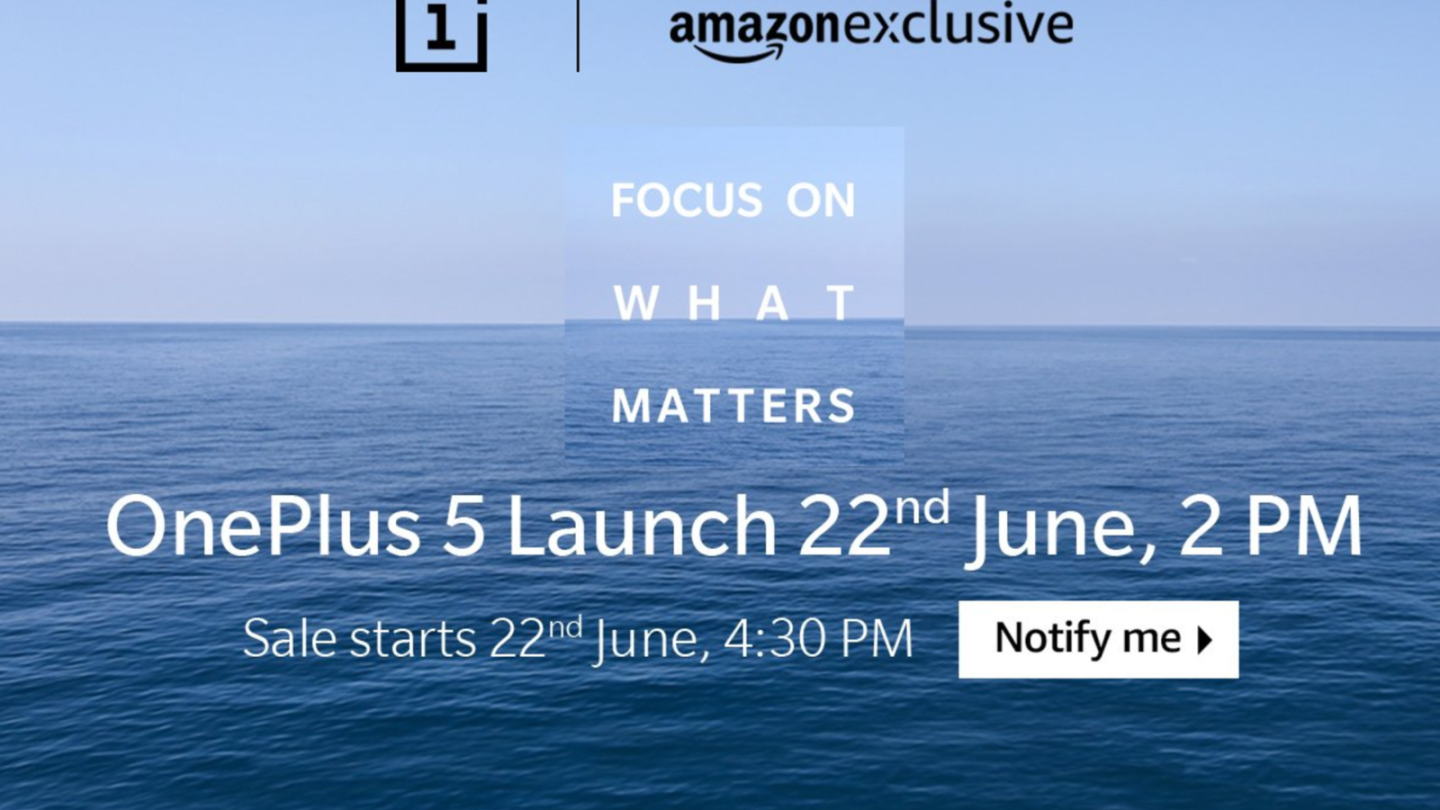 There’s less than two weeks left until OnePlus finally unveils its next flagship phone, but at this rate, there isn’t going to be anything left to unveil. An official press render leaked out yesterday, and now Amazon India has accidentally blown the lid off two of the most important specs.

A launch page posted by Amazon India, OnePlus’s exclusive retail partner in the country, confirmed that the OnePlus 5 will have a Snapdragon 835 processor and 8GB of RAM . That’s not surprising, given the leaks we’ve heard before, but it confirms one important thing about 2017: specs have gone crazy.

Another near-certain lock for the device is a dual-camera setup on the back. Dual cameras are necessary for the kind of DSLR-lite photos that are in vogue right now, and they also allow for VR and AR experiences. OnePlus is a big fan of virtual reality (it launched its last phone in VR), so it would be a surprise if the OnePlus 5 didn’t come fully equipped for escaping this reality.

The biggest question mark we have left at this point is over the screen. The big trend for flagship phones this year has been edge-to-edge displays with minimal bezel and no physical buttons on the front. Securing those displays is difficult for a smaller manufacturer like OnePlus, but there’s a good chance that the company’s going to pull it out of the bag.

One other question that the 8GB RAM leak raises is whether there will be multiple versions. There’s a chance that an entry-level version may launch for a cheaper price (perhaps around $500) with “only” 4GB of RAM and less physical memory. Then, the souped-up version will be priced way higher to challenge the Galaxy S8 and possibly even the iPhone 8.

In any case, the launch is now scheduled for June 20th, so you’ve got less than two weeks left to wait.