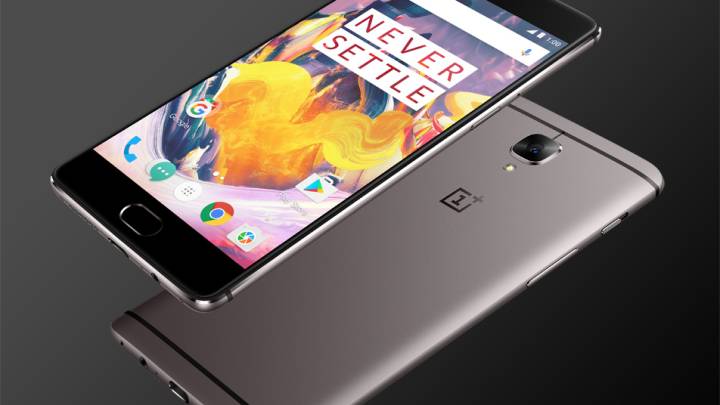 A few years ago, many high-profile Android device makers were caught cheating in benchmark tests. The list of cheaters included HTC, LG, Samsung, and Sony, and these companies then had to take steps to prevent cheating in future phones. Well, it looks like some companies did not get that memo — or they just thought they would not be caught.

A new report indicates that popular Android smartphone maker OnePlus and other companies from China were recently caught boosting their benchmark scores to impress potential buyers.

While analyzing why the new Snapdragon 821 processor is opening apps faster, xda-developers found that the OnePlus 3T was behaving in a way not common to other handsets using the same chip, namely the Xiaomi Mi Note 2 and the Google Pixel 2.

In the ensuing investigation, the site discovered that certain apps on the OnePlus 3T were keeping the CPU running at higher frequencies even if there was no load.

“Our hypothesis was that OnePlus was targeting these benchmarks by name, and was entering an alternate CPU scaling mode to pump up their benchmark scores,” xda said. It set out to prove it by partnering with Primate Labs, makers of Geekbench benchmark tests, who confirmed their worries.

Primate Labs then built a special version of Geekbench 4, so it could test the OnePlus 3T and prove the cheat — unsurprisingly, that’s exactly what happened.

Using the custom-built benchmark tool, xda was then able to test other phones. It discovered that handsets from HTC, Xiaomi, Huawei, Honor, Google, Sony, and others do not engage in benchmark cheating. Others, like the Meizu Pro 6 Plus and other unnamed handsets, still cheat in tests.

When confronted, OnePlus admitted to the practice and said it won’t do it again for benchmark apps, but it’ll still do it for games.

“In order to give users a better user experience in resource intensive apps and games, especially graphically intensive ones, we implemented certain mechanisms in the community and Nougat builds to trigger the processor to run more aggressively,” the company said. “The trigger process for benchmarking apps will not be present in upcoming OxygenOS builds on the OnePlus 3 and OnePlus 3T.”

Check out xda’s extensive report at this link.