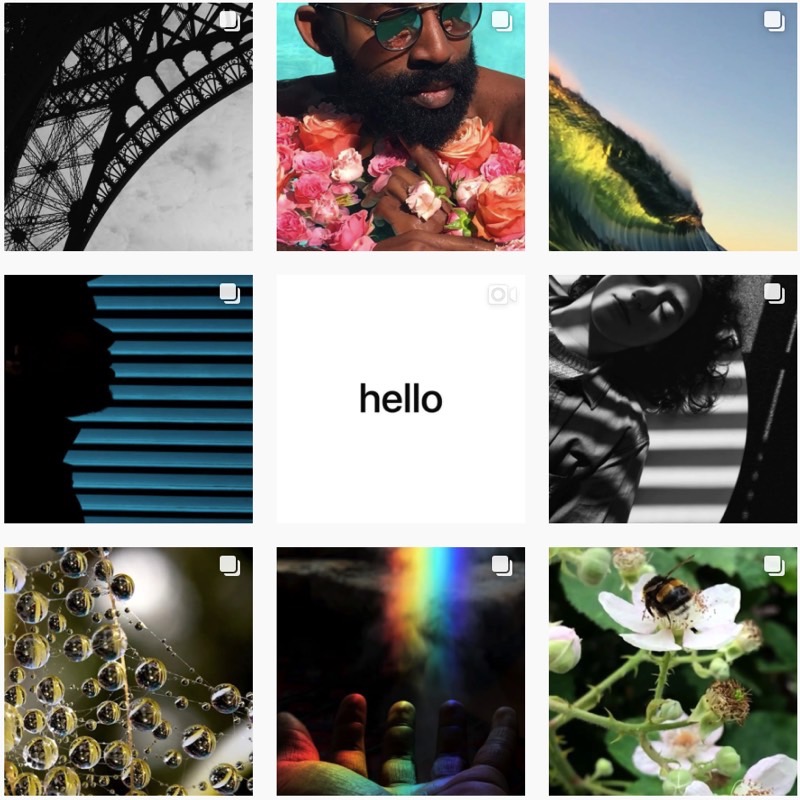 Instagram users who also happen to be die-hard Apple fans can now follow their favorite company on the social network. But don’t expect to see too many pictures from Cupertino that might reveal surprising Apple secrets. Instead, the official @Apple Instagram account will only post photos and videos that others have captured with their iPhones.

Yes, the @Apple Instagram handle will be used primarily to promote the iPhone, and will be included in Apple’s widely recognized “Shot on iPhone” ad campaign.

You’ve probably seen beautiful photos in Apple’s “Shot on iPhone” ads all around town. So it only makes sense to see Apple host some of these pictures on an official Instagram account given its increased focus on marketing the iPhone as the only device you’d need to take great photos and videos.

As Mashable explains, to have your pics displayed on the official Apple account, you have to tag them with the #ShotOnIphone hashtag. Apple will never use anyone’s photos without their permission, the company said. Furthermore, it won’t feature product galleries, commercials, or other company marketing on the account.

Currently, Apple has more than 11,200 followers on Instagram and only nine posts, but it’s likely the number of followers and photos will increase significantly in the near future.

The new initiative appears to be part of Apple’s interest in empowering its iPhone users to do more with their devices. Apple recently kicked off its “Today at Apple” events at Apple Stores, whose object is to make the retail stores even more appealing to customers. Unsurprisingly, iPhone-related photography events are included in the “Today at Apple” experience. So it only makes sense to have a stronger social presence, especially in the photography department.