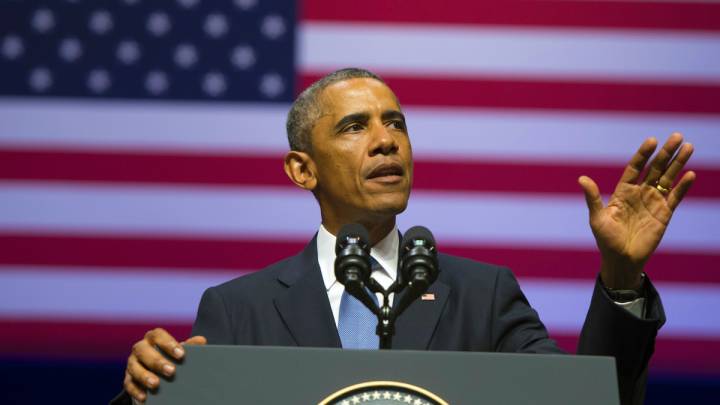 President Obama has ordered a review of cyber attacks and foreign intervention into the 2016 presidential election, to be delivered before he leaves office, according to Reuters. The news was confirmed by homeland security adviser Lisa Monaco at an event on Friday morning.

“The president has directed the intelligence community to conduct a full review of what happened during the 2016 election process … and to capture lessons learned from that and to report to a range of stakeholders, to include the Congress,” Monaco reportedly said.

Calls to review the effects of cyber attacks and Russian influence have been coming since before the election, in the wake of widespread hacks on the Democratic National Committee. In the wake of the election itself, a group of computer scientists reportedly urged the Clinton campaign to challenge results in several key states, citing “irregularities” with some voting machines.

From the phrasing of the confirmation from Monaco, it appears that the Obama campaign’s review is less about changing the results of the election, and more about understanding what happened and working on systems to prevent it in the future.

Monaco said that cyber attacks were not new, citing Chinese hacking into campaign systems during the 2008 election. But this time around, she said that the attacks had crossed a “new threshold.”