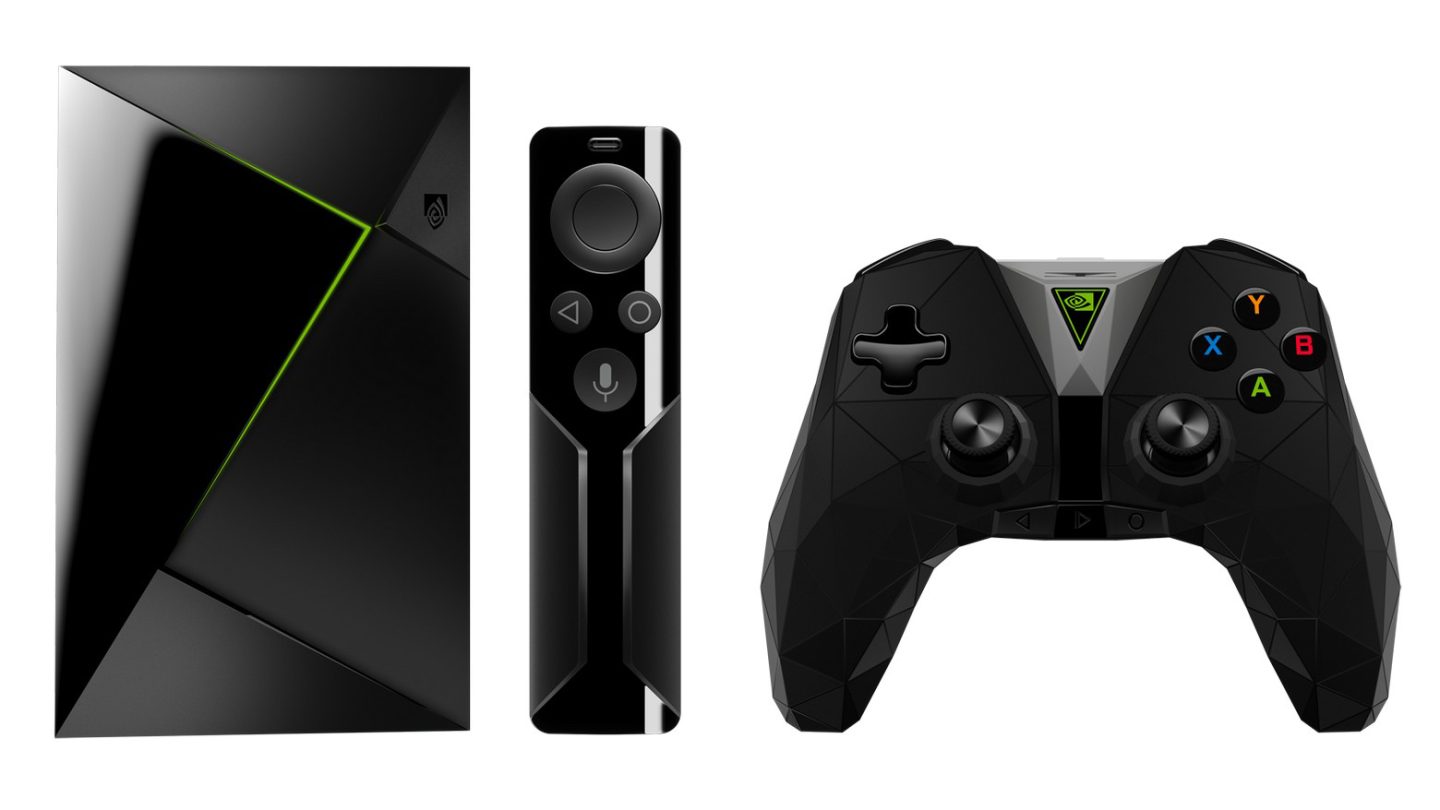 Nvidia didn’t make a very big deal about the upgrade it gave its Shield streaming box earlier this month at CES in Las Vegas, but the features list pretty much speaks for itself. Despite being literally identical in design, the new Shield is a lot more capable and packs some really stellar new features that make it one of, if not the best streaming media accessory on the market. Today, the company announced that the refreshed Shield is now available to order.

The new Nvidia Shield includes 4k streaming of video content from all the major players, as well as 4k PC-to-TV streaming of games being run on the same network. So, you can boot up League of Legends or Battlefield 1 on your gaming rig and play it from your couch on the big screen in the glorious 4k detail. Those two things are probably enough to make the Shield’s $199 price tag seem totally reasonable, but Nvidia really went all out on this thing.

Since the Shield runs on a version of Android, it includes not just the bells and whistle associated with Android TV, but now also packs the Alexa-like Google Assistant as well. The assistant can be summoned from whatever room you have your shield in, but that wasn’t enough for Nvidia either, so they developed the Nvidia Spot, which is a small speaker and microphone that plugs into any power outlet and spreads the functionality of Assistant to as many other rooms as you want. The Shield comes with a physical remote and a game controller. The Spot add-ons aren’t quite ready for the spotlight just yet, however, but Nvidia plans to announce pricing and availability soon.