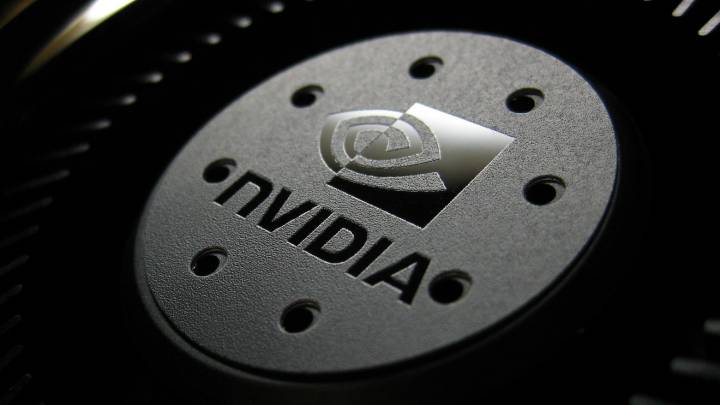 Nvidia launched its brand-new series of graphics cards last week, and while it’s clear that ray-tracing is going to be a big part of gaming graphics moving forwards, the question that was left unanswered is how the new cards perform in current games. With most of the graphics prowess that Nvidia chose to mention being focused on ray-tracing, the assumption is that the cards wouldn’t be a big step forward for current rasterized graphics.

According to a newly-leaked set of benchmarks, however, that’s not the case. As Techradar spotted, a Thailand-based overclocker appears to have got his hands on a new RTX 2080 and run it through 3DMark Time Spy. The resulting numbers suggest that things are looking good for the new cards.

Those might not seem like big differences, but the fact that the RTX 2080 beat the older GTX 1080 Ti at all is worth considering. Right now, anyone who wants a new graphics card has the choice of upgrading to a top-end version of a last-gen card or the mid-range version of a newer card, as both will be similar on price. Conventional wisdom suggests that the older card would be a better buy for anyone trying to play current-era games, but that’s not what these benchmarks suggest.