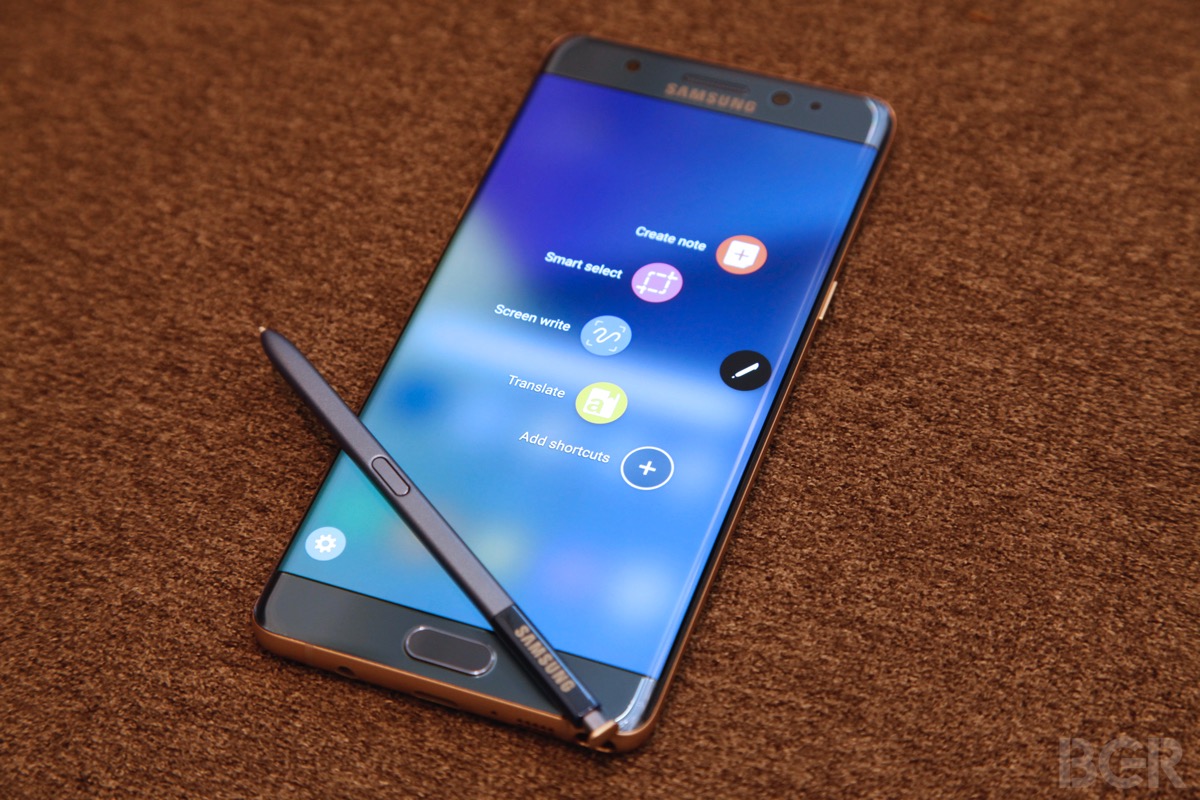 Samsung caused some serious excitement among the spec-hunting geeks of the world when it semi-confirmed that a Note 7 with 6GB of RAM was in the works. But according to a new statement from the company, the deliciously overkill Note 7 might not be happening after all.

The 6GB version of the Note 7 was always going to be a bit of a niche product. No one really needs 6GB of RAM in a phone, all things considered, and the rumored $900 pricepoint would put off most everyone. But Samsung was clearly still considering the idea, because bumping the specs would make the Note 7 more competitive in China, where buying decisions are often made by comparing phones on paper.

Just like the megapixel wars of yore, high-end Android phones are stuck in a RAM battle right now. With most handsets using the same (or extremely similar) processor, it’s all that’s really left to determine which phone is the “fastest.”

Even if the high-performance version of the Note 7 is released in China, it’s very unlikely that the phone will ever make its way to North America. But still, it’s nice to know that you have choices.