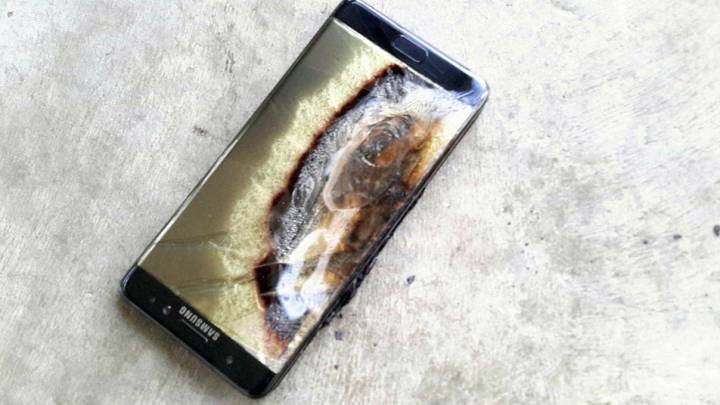 Over the past few months, Samsung has been hit by repeated recalls of some of its biggest products. The Note 7, a flagship device that was supposed to challenge the iPhone 7 got pulled twice, photos of burning Jeeps were all over the internet, and oh, then some Samsung washing machines started hurting people.

It’s a perfect storm (an inferno, even) of bad PR, but it seems that no-one really cares. An opinion poll conducted over the last few weeks shows no real damage to Samsung’s brand. In other words: fanboys and fangirls would rather have a stylus and an iris sensor than a non-incinerated car.

The online poll surveyed 2,375 Samsung owners and 3,158 iPhone owners across all 50 states, giving us an accurate (for a change!) idea of how the Note 7 debacle has affected Samsung. The poll shows that Samsung owners are still loyal to their brand: 91 percent of current Samsung owners would buy another Samsung smartphone, and 92 percent another Samsung product in general. That’s nearly the same as the loyalty shown by iPhone owners to Apple, 92 percent of whom would buy another iPhone.

The poll also showed that the recall hasn’t changed anyone’s likelihood to buy a Samsung device. 27 percent of users who knew of the recall would go to Samsung first if they were thinking of a new smartphone, compared to 25 percent of those who didn’t know about a recall. The higher likelihood to buy Samsung among informed users can probably be explained by the overlap of people who know about the recall also being more tech-savvy in general.

The overall message from the survey is a massive relief for Samsung. It shows that even though Samsung botched the initial recall procedure, it hasn’t lost any of its brand loyalty. That’s a huge deal for Samsung, which stands alone as one of the few Android manufacturers that commands significant brand loyalty. Without its name, Samsung is competing with a bunch of other excellent Android smartphones, many of which offer similar specs to the flagship Galaxies for hundreds of dollars less.

Provided that Samsung can rebound properly with a killer Galaxy S8 device sometime early next year, the company should be able to write off 2016 as a bad blip and continue with regularly scheduled programming. If only the rest of us were so lucky.