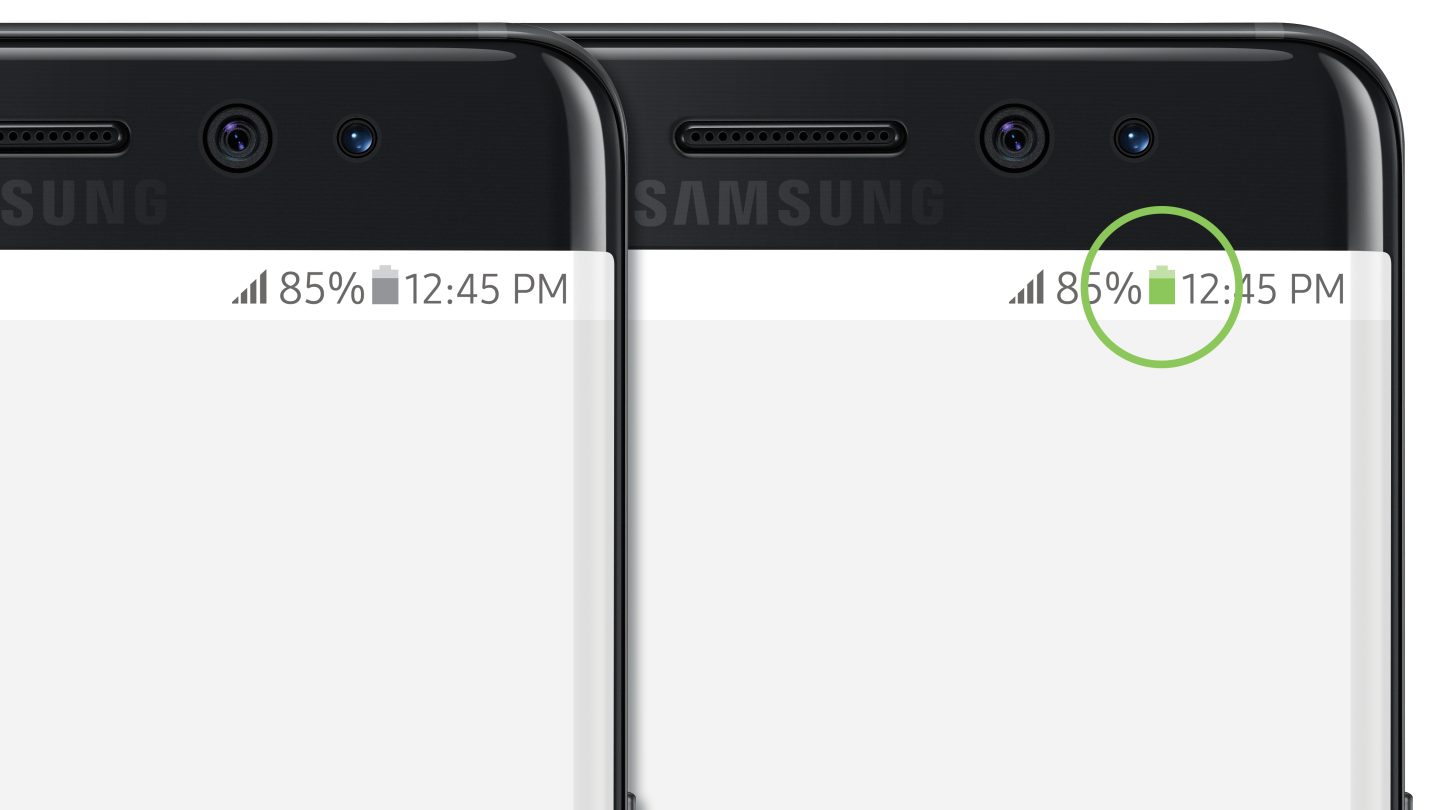 On Wednesday, Samsung will take the first step on a long, painful road to forgetting about the exploding Note 7 saga. The company says that it’s shipped 500,000 non-combustible Note 7 devices to stores, and they’ll be ready for exchange starting on Wednesday.

In a statement issued today, Samsung gave an update on its progress with exchanging explody phones for less-explody phones, and also announced a software update that will push owners to go participate in the exchange program.

DON’T MISS: The iPhone 7 is going to be a problem when it gets cold

According to Samsung, 500,000 safe Note 7s have arrived in the US, and will be available for exchange “at retail locations” starting on Wednesday the 21st. There’s no way to check availability online that we can see, so you’re probably best to call before trekking to the store.

In case you’re lazy and you assume your phone is safe, Samsung is also dishing out an annoying software update. It will be pushed to all at-risk Note 7s, and “once installed, users will be prompted with a safety notice that urges owners to power down and exchange their recalled device. The notice will appear every time a user powers up or charges their device.”

In other words, Samsung will nag you incessantly until you go exchange your phone.

Additionally, the software upgrade will provide a visual way for users (and airlines!) to check if a Note 7 is safe or not. With the new software update, a green battery icon will appear on the status bar to prove a Note 7 has a safe battery.