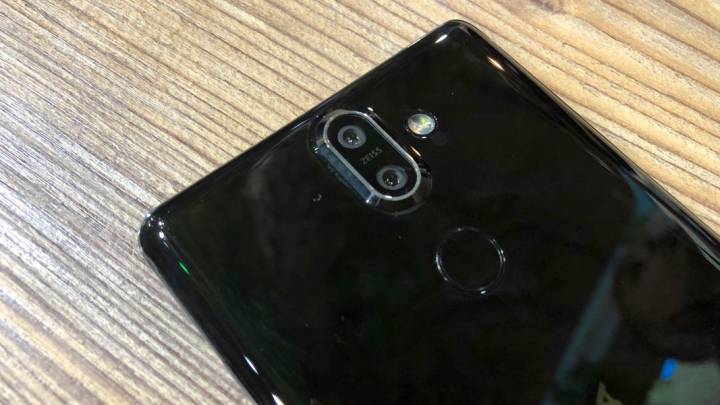 A few days ago, we learned that HMD Global, the company that now owns the Nokia name, is about to launch its own phone with a notch, joining the ranks of all the other Android smartphone makers who’ve already cloned the iPhone X.

The Nokia X is supposed to be unveiled on May 16th, on the same day the OnePlus 6 becomes official. But the phone was already showcased in China, and hands-on video previews are already available on YouTube.

The videos don’t really tell us that many things about the handset itself, but they do show the phone’s name, and the rumored May 16th launch date.

We also get to look at the phone’s notch design. The way Android device makers do notch designs is different than Apple’s way. First of all, the notch on these devices doesn’t include 3D-sensing face recognition cameras. Secondly, the phones have tiny bezels at the bottom, often called chins. The Nokia X checks both of these boxes.

The iPhone X’s display achieves a corner-to-corner display thanks to Apple’s smart use of flexible OLED screens. The display actually bends inwards at the bottom so that the controller is placed behind the screen rather than at the bottom.

On the back of the Nokia X, which seems to be made of glass, we’ve got a vertical dual camera placed in the middle of the top half of the handset. Under the camera, there’s a fingerprint sensor.

The Nokia X is rumored to be a lot more affordable than the iPhone X, at around $250, which would make it even cheaper than the OnePlus 6. However, official pricing details and specs are not available.

Check out these Nokia X hands-on preview below.