Apple’s successful AirPods have plenty of rivals right now, with companies including Sony, Huawei, Samsung, Google, and OnePlus, having designed their own wireless earphones over the last few years. And Nokia just joined that list, launching its own Nokia True Wireless EarBuds.

Nokia on Thursday unveiled the Nokia 7.1 mid-range handset, as well as two new audio accessories, including the Earbuds and the Nokia Pro Wireless Earphones.

The True Wireless Earbuds feature a minimal design and come with a slick charging case. They’re waterproof and can deliver up to 3.5 hours of use time. The case provides an additional three charges for a total time of 14 hours of music playback or 16 hours of calls. Nokia says you’ll be able to “effortlessly pair them” with your phone, via Bluetooth 5.0 connectivity. To recharge the case you’ll need the same USB Type-C cable you’re using for your Android phone. 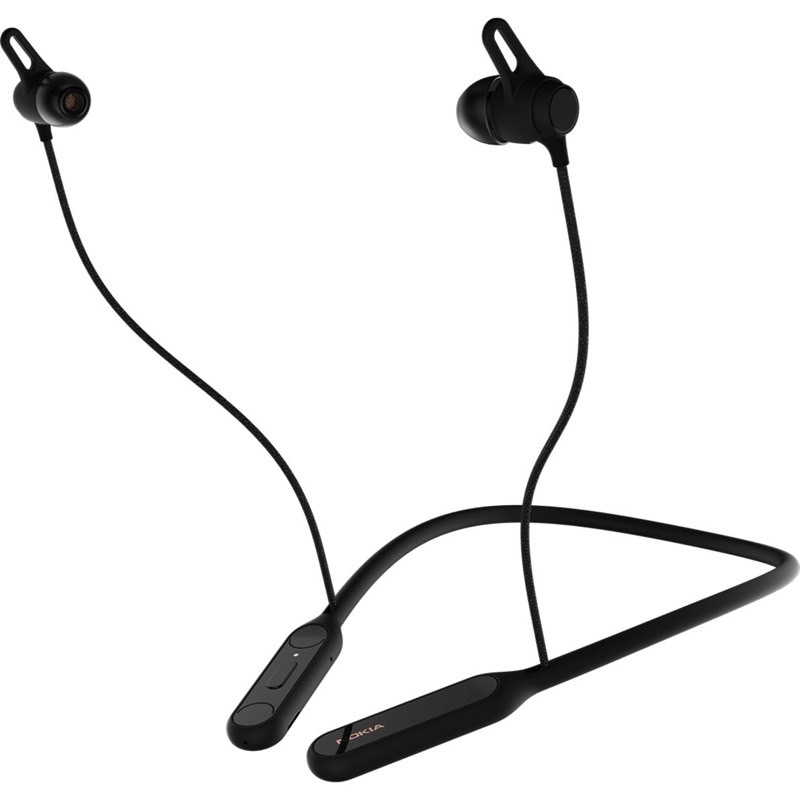 The earbuds will €129 ($148) in Europe, and should be available in stores later this year. The Pro Wireless Earphones, meanwhile, will be more affordable at €69 ($79), but they’re not as good looking as the True Wireless models. The earphones are connected by a wire that you wear around the neck.

The upside is that you get better battery life, up to 10 hours of playback from a single charge. They also feature Qualcomm aptX support, and they’ll let you easily invoke your favorite AI assistant — presumably, by pushing a button. To stop music playback or a call, all you have to do is to remove them from your ears and clip them together. Vibrating motors in the neckband will let you know a call is incoming.

The downside is that they have a neckband.