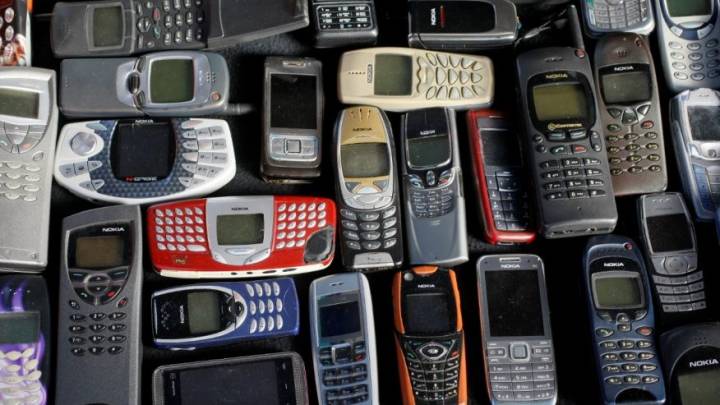 A Nokia phone reportedly saved a man’s life in Afghanistan when a bullet lodged in the device.

“A Nokia phone I worked on a few years ago saved the life of a man in Afghanistan last week,” tweeted Peter Skillman, a general manager at Microsoft Tuesday.  Skillman was previously a design executive at Nokia, which was purchased by Microsoft in 2014.

A Nokia phone I worked on a few years ago saved the life of a man in Afghanistan last week. The embedded bullet…. pic.twitter.com/O2zBxadkDO

It is unclear whose life was saved by the phone, as are the circumstances surrounding the incident.

The Telegraph reports that the phone pictured is a Nokia 301, which was released in 2013.

This is not the first time that a phone has reportedly stopped a bullet. Otherincidents include a Lumia 520 that prevented a bullet from hitting a Brazilian police officer in 2014 and an HTC Evo 3D that helped save a gas station clerk in Florida in 2013.