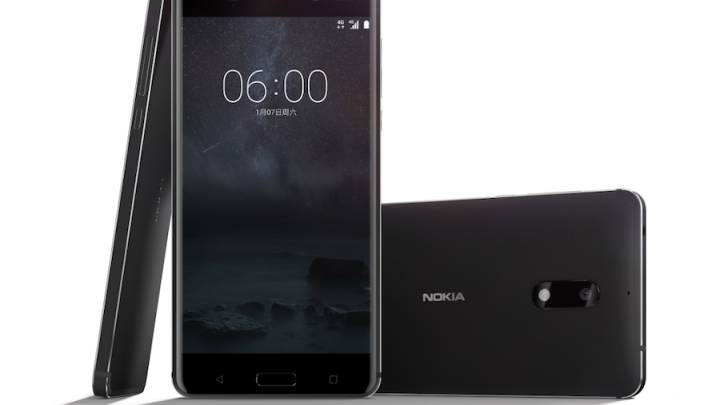 The new Nokia is already selling the kind of Android phones we wanted to see years ago from the old Finnish company, but only in China. HMD, the company which is making these Nokia Android handsets, is expected to launch a variety of Nokia devices this year in various markets. That includes at least a flagship device that should compete against the Galaxy S8 and the iPhone 8. Before any of that happens, though, Nokia made an ambitious statement about its Android phones, one that sounds amazing. But it’s probably a promise it won’t be able to keep.

“Our ambition is to always use the latest and safest Android OS,” HMD told NokiaPowerUser in an email. “That also includes providing timely updates. We will have more to share in first half of 2017. Stay tuned.”

The blog wanted to know whether Nokia phones will get timely Android updates and whether Nokia handsets will support the Android beta program.

HMD apparently wants to sell handsets that run the latest version of Android — which is probably the easy part. Issuing timely Android updates is a little harder, and very few Android handset makers have actually managed to deliver fast Android updates. That’s because releasing fast updates isn’t something an Android device maker can guarantee or control.

On the other hand, HMD’s “timely updates” promise doesn’t explain the meaning of “timely.” The Nokia 6 is already running Android 7.0 Nougat out of the box and should be updated to Android 7.1.1 in the future. That’s probably when we’ll find out what timely really means.