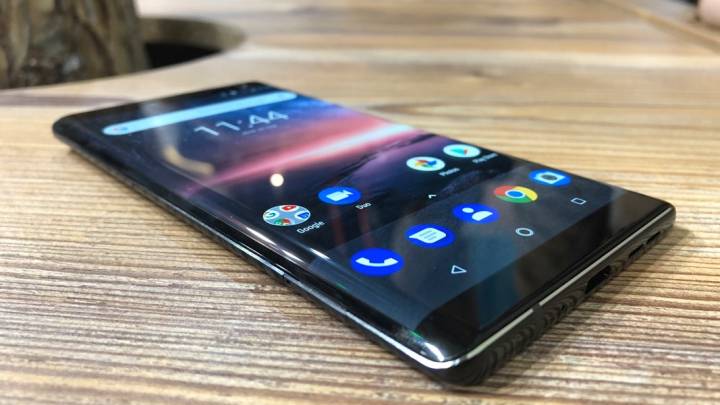 The Nokia 9 PureView is the Nokia phone many fans of the brand have been waiting for years to finally get their hands on. A couple of leaks earlier this week revealed the phone’s design, complete with the world’s first five-lens camera on the back, as well as its specs and features. Now, a brand new leak tells us exactly how much the phone will cost, and when it’ll launch.

A couple of Nokia-related Twitter accounts say that the phone will be released in late January, NokiaPowerUser explains, but there’s no way to verify the information at this point. One of these accounts also mentions the price for Europe — that’s reportedly going to be €749 ($852) or €799 ($908), depending on the market.

Earlier reports did say that HMD Global may want to unveil the phone before the start of Mobile World Congress 2019. The company has launched new Nokia phones at MWC in previous years.

As for the rumored price, it’s in line with what you’d expect from a 2018 flagship. As a reminder though, the handset is expected to pack 2018 specs, including the Snapdragon 845 processor. Other Android vendors will soon launch smartphones featuring the brand new Snapdragon 855 — the Galaxy S10 and the OnePlus 5G phones are two such devices. That said, the same @LeaksNokia account said that HMD is working on a second Nokia 9 PureView version that would sport 2019 specs. That phone will supposedly launch in August:

In addition to 2018 specs, there’s one other reason not to be excited about the first Nokia 9 PureView, and that’s the screen design that’s straight out of 2017. The display has huge top and bottom bezels, something you don’t see on most flagship phones these days.

On the other hand, the Nokia 9 will be all about the camera, featuring five lenses on the back that will deliver better zoom, better low-light photography, and support for modifying focus after taking a picture. The phone will also run Google’s version of Android Pie with minimal modifications, since it’s said to be an Android One device. That guarantees updates for at least two years and Nokia has been faster than other vendors at deploying software updates for its handsets so far.