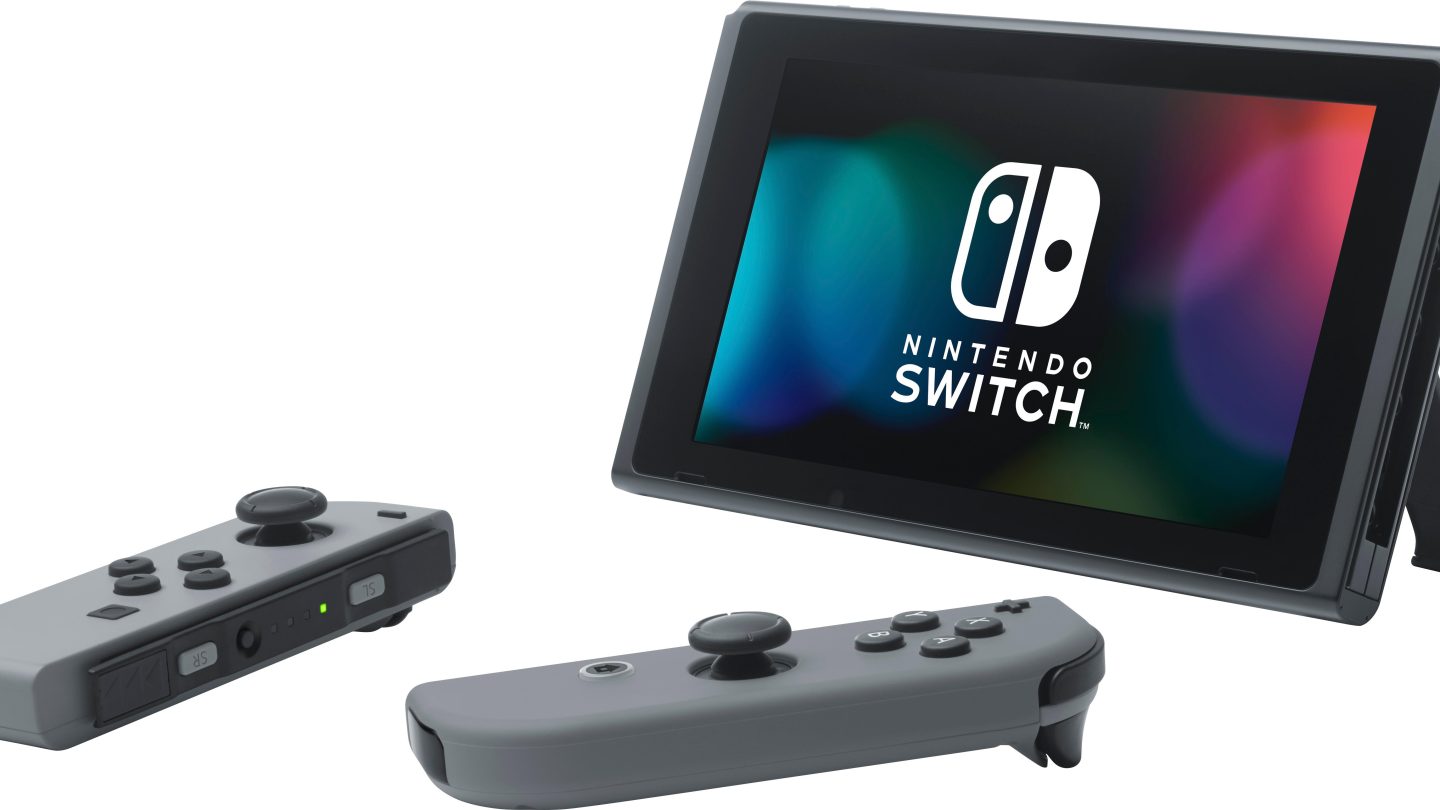 Just in time for the holiday season, DigiTimes reported this week that Nintendo is bumping up its orders of Nintendo Switch units to 2 million a month, according to upstream supply chain sources.

Nintendo has said publicly on multiple occasions that it is doing everything it can to meet the high levels of demand for the console, which makes this report all the more believable. Additionally, Nintendo told suppliers earlier this year that it wants to make 20 million Switch consoles by March 2018. This would certainly put Nintendo on pace.

As DigiTimes points out, by the end of June 2017 (just three months after launch), Nintendo had already sold over 4.7 million Switch consoles. At that point, Nintendo started to increase the supply of the console, but it struggled to meet demand, as anyone who has tried to buy a Switch in recent weeks surely knows.

To complicate matters even further, Nintendo plans to launch the Switch in Taiwan before the end of the year, and is reportedly planning on bringing the console to China as well in early 2018, though that launch has not been officially scheduled. Sources believe that shipments will rise even further next year as more markets enter the picture, which could force Nintendo to produce consoles at an even faster rate than it already is.

Then there’s the question of why it has been so difficult for Nintendo to produce enough Switch consoles to meet demand in the first place. After all, if everyone wants the console, why not just make more? Sources tell DigiTimes that “Switch shortages are mainly due to tight supplies of key components including DRAM,” and there are no issues with defective components or the assembly line.