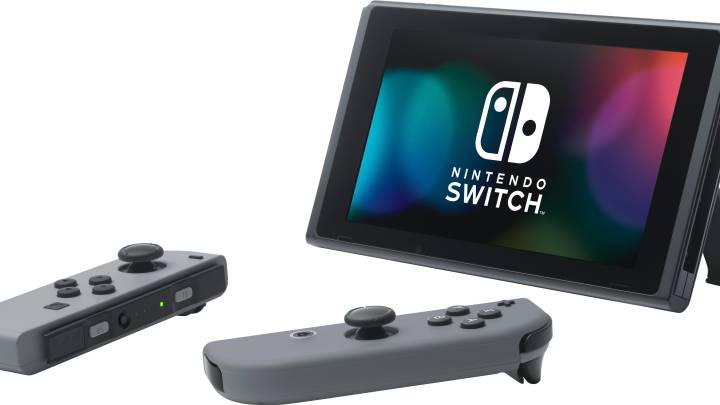 When a new gadget is in short supply there are only two possibilities for why that is the case: Either the company simply can’t make enough to satisfy the consumer lust for the product, or the company is intentionally bottlenecking its shipments in order to artificially create a sense of demand. Plenty of companies have been accused of such things in the past, and while Nintendo is no stranger to being on the receiving end of those accusations — especially with the original Wii — the company is now swearing that the sold-out Switch console isn’t a product of artificial demand.

In an interview with Ars Technica, Nintendo’s Senior Director of Corporate Communications, Charlie Scibetta, addressed the question head-on. “It’s definitely not intentional in terms of shorting the market,” Scibetta told the outlet. “We’re making it as fast as we can. We want to get as many units out as we can to support all the software that’s coming out right now… our job really is to get it out as quick as we can, especially for this holiday because we want to have units on shelves to support Super Mario Odyssey.”

Scibetta elaborated further by insisting that Nintendo simply underestimated how much interest there would be in its new system. The company says it burned through nearly three million units right out of the gate, and that it’s been working extremely hard in order to meet the current demand for the system.

It’s easy to call BS on such a statement, but looking at Nintendo’s recent history with the abysmal sales of the Wii U, it’s entirely possible (perhaps even likely) that Nintendo wanted to be sure the Switch took off before it ramped up production. The company claims that it is making lots and lots of Switch units for the coming months, and with the new console rapidly approaching its first holiday season of availability, it’s likely you’ll see lots more Switch boxes on store shelves sooner rather than later.