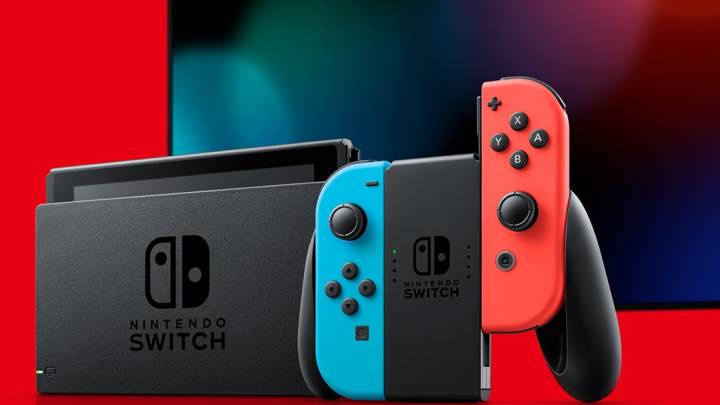 The novel coronavirus pandemic has impacted everything about daily life, hurting the global economy as millions of people found themselves out of work. This turned out to be a boon to the gaming industry. The more expensive PS5 and Xbox Series X/S have been sold out everywhere since being released late last year. But a record number of people were also buying the Nintendo Switch, a much older gaming rig that can’t compete against the new systems when it comes to raw performance. Nintendo doesn’t just make hardware for gamers, of course. The Switch opens the door to a host of games that are not available anywhere else, which is a key reason why people might choose the Switch or Switch Lite over anything else.

Nintendo has been rumored for a few years to be working on a Pro version of the console, but the Japanese giant almost always denied those rumors. Now, something changed. Nintendo just released the figures for its December quarter and chose a different way to dodge Switch Pro questions.

Nintendo surprised analysts, posting huge earnings for the holiday quarter. The company moved 11.57 million Switch consoles for a total of nearly 80 million units sold since the March 2017 launch. The company increased its Switch sales forecast for the fiscal year ending on March 31st to 26.5 million, indicating that demand is still strong.

Covering the earnings report, Bloomberg’s Takashi Mochizuki noted that Nintendo said it has enough components to make and sell the Switch for the time being. But stronger-than-expected demand might impact availability in some stores in Japan.

Q: new model this year?
A: not planning to make an annoucement anytime soon as we have Mario ver in Feb, MH ver in Mar.

Hint: Nintendo chief last year said not planning to release new model in 2020. Today's was just "not anytime soon." So, that means…?https://t.co/MQkwskXYrn

More interesting is how Nintendo’s president Shuntaro Furukawa chose to respond to questions about a potential new Switch model this year. Rather than saying there’s not going to be a new Switch version out in stores this year, as other denials were worded, he said Nintendo is not planning an announcement anytime soon. This certainly leaves the door open more than it has been in the past when similar questions were asked.

There have been plenty of rumors detailing Nintendo’s purported Switch Pro console. The company is expected to launch a more powerful Switch version in the future that features a better screen and longer battery life. It’s unclear what sort of hardware the new console will have to offer, but reports say it will continue to operate in handheld and TV mode, as is the case for the current version. The Switch Pro price and release date have not been leaked at this point.