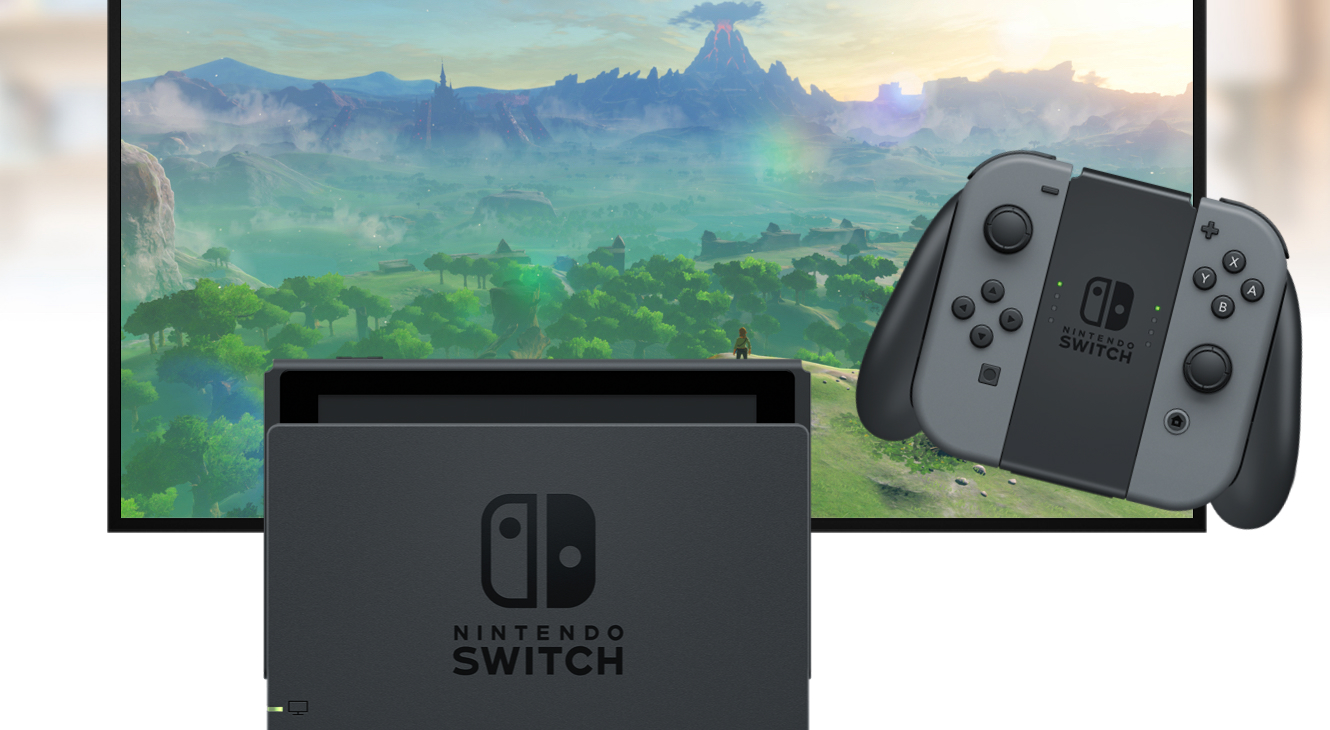 We finally know when the Nintendo Switch console will ship to customers and how much it will cost. We’re looking at a March 3rd release date and $299.99 price. That also means you can already preorder the console online from various retailers.

Various retailers will have the console in stock when it launches, and most of them will likely offer preorders. The Switch is already listed on Amazon, Best Buy, and Walmart, but only the last two are taking preorders right away.

Best Buy lists two versions of the Switch, the regular model and the Nintendo Switch with Neon Joy-cons. Regardless of what model you favor, you can preorder it with Best Buy right away for $299.99 — follow this link.

Walmart, meanwhile, also has the Switch up for preorder, but only the regular version, with the “boring” gray controllers. You can order it for $299.96 at this link. You can also reserve the Switch in stores by putting 10% down at the pickup desk at any Walmart location, though launch-day reservations are only available while supplies last.

Amazon has put up a product page for the Nintendo Switch as well, which means it should start taking preorders soon. The console is marked as unavailable for the time being, but keep checking this link to get your preorder in.

If that’s not enough, you should also know that Nintendo will offer buyers the chance to preorder the console at its Nintendo World location in New York City, but that’s not something all Nintendo fans can do.

The console itself is worthless without games, but Nintendo’s got you covered. The company announced a variety of games that are supposed to launch soon, and some will be available for preorder well ahead of their actual launch — check out the trailers for these games, as well as launch details for all of them.