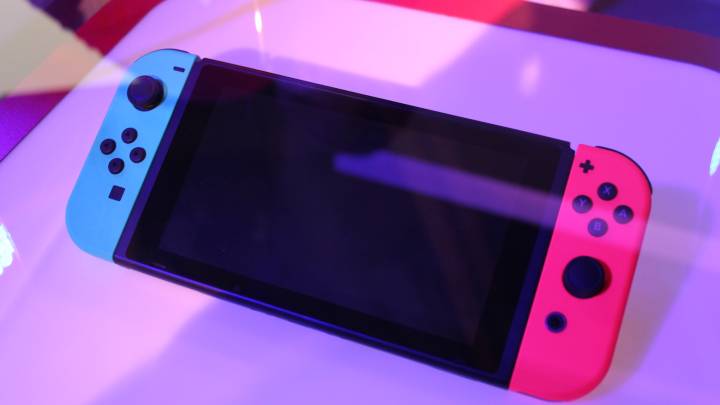 You might be one of the Nintendo fans who preordered the Switch console fast enough to secure an early March ship date, and you might be excited about all the exciting things you’ll be able to do with it. I hate to rain on your parade, but there’s one thing that you won’t be able to do on the Nintendo Switch, at least not at launch: stream movies and TV shows. That’s right, Nintendo confirmed there’s not going to be no Netflix for you, Switch buyers.

In an interview with Kotaku, Nintendo confirmed that there won’t be any Netflix support out of the box for the Switch. In fact, there won’t be support for any other streaming platform either.

“All of our efforts have gone toward making the Nintendo Switch system an amazing, dedicated video game platform so it will not support any video-streaming services at launch.,” Nintendo said when asked about support for Netflix, Amazon, Hulu, HBO Go, or anything else on the market. “However, support for video-streaming services is being considered for a future update.”

What you’ll find on the Switch is a Mii Maker tool that lets you create Mii characters from the Profile screen, if you need any of that on the new console. However, it’s not as exciting or useful as, say, Netflix support. The interview also reveals that each Nintendo Switch can support up to eight user accounts, and each account’s eShop will be tied to the user’s home country.

Additionally, Kotaku learned that Wii and Wii U controllers won’t work with the Switch, at least not initially. But support may be coming down the road if Nintendo decides there’s enough demand. After all, it’s not like there are even that many Wii U owners out there to begin with, so there probably won’t be too many people beating Nintendo’s door down over the decision.