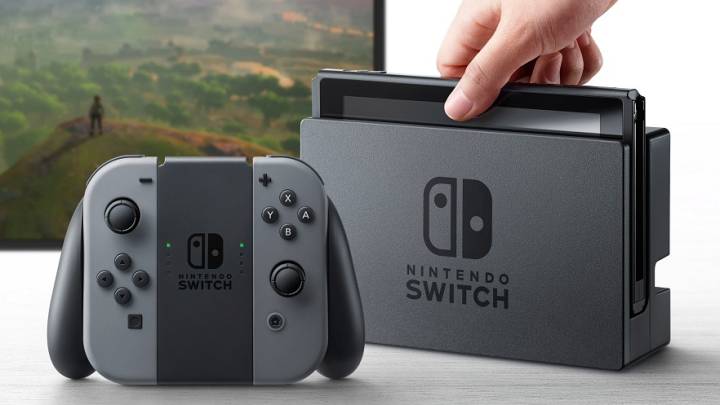 The Switch has been selling in stores and online for less than 10 months, but that’s enough time to sell more than 10 million units, according to Nintendo.

The console became an instant hit when it launched in early March, and it has remained a sold-out device throughout the year in some markets. But Nintendo says that you should be able to find a Switch in a store near you this holiday season, if you still haven’t been able to score one already.

“In short, our unique and differentiated proposition with Nintendo Switch is working,” Nintendo America’s Reggie Fils-Aimé said. “We’re seeing ongoing momentum and strong demand for the system, since our March launch, through the Black Friday weekend, and now well into the holiday period.”

Nintendo execs say there will be enough supply to meet demand during the holiday season, Forbes says.

“Our supply chain is very robust,” Fils-Aimé said. “Product is arriving at stores and to our dot-com retailers literally every day.”

The Nintendo America COO said that “the trick is really to just look around” for Switch stock. “Do a little bit of homework. There is supply out in the marketplace right now.”

Even so, he also added that buyers should buy the console whenever they’re able to find it. Hoping to score one right before Christmas might be risky.