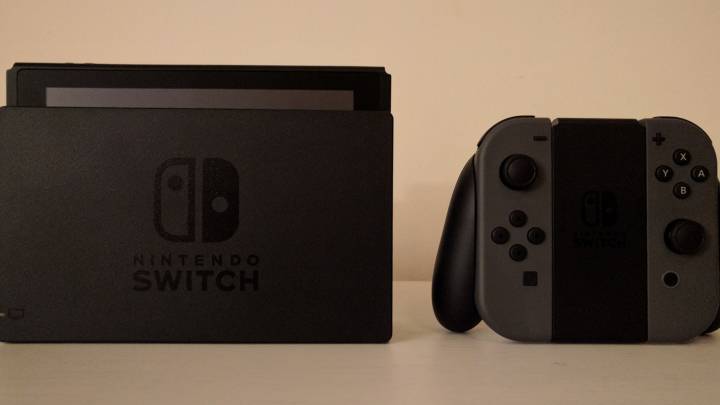 Nintendo is still selling more consoles than its rivals, a recent report said, even though the device is nearing its second birthday, and some of the excitement may have died down. A Wall Street Journal report said in early October that the company has been mulling a hardware upgrade for 2019.

Nintendo was still debating hardware and software upgrades at the time, but the report did claim that the 2019 Switch refresh would deliver a better, slimmer, and more energy-efficient LCD screen than the original. A new report now offers some actual specs for the new Switch, but it’s too early to get excited about them.

Dutch blog LetsGoDigital, which often hunts down details about unreleased hardware, dug up a report from Japanese-language site GamePedia, which collected over the past few months several rumors about the refreshed Switch. The latest addition to this Wiki-like page mentions a tweet from a gaming reporter that goes by the name of @Marcus_Sellars who said the following about the Nintendo Switch 2019 refresh recently:

Nintendo plans to release an improved version of NintendoSwitch early in 2019.

Some third party games are released exclusively for new models. All Nintendo dedicated games correspond to both.

That tweet, however, was deleted after being posted. That Twitter account is real and it does belong to a game journalist. I did say before that it’s too early to get excited about the specs above, as there’s no way to verify them.

That said, it’s crystal clear that if Nintendo wants to keep up with Microsoft and Sony when it comes to console hardware, it needs to upgrade the Switch significantly. Adding more RAM and storage in a 2019 model only makes sense, considering that the original model packs 4GB of RAM and 32GB of flash memory. Support for 4K video also sounds like a reasonable expectation for a 2019 console that could see quite a few years of use.

The same Wiki Switch page from Japan also mentions the Wall Street Journal report from last year, as well as other Switch rumors, including a reference to a March 2018 story that hinted at a Switch with 8GB of RAM.