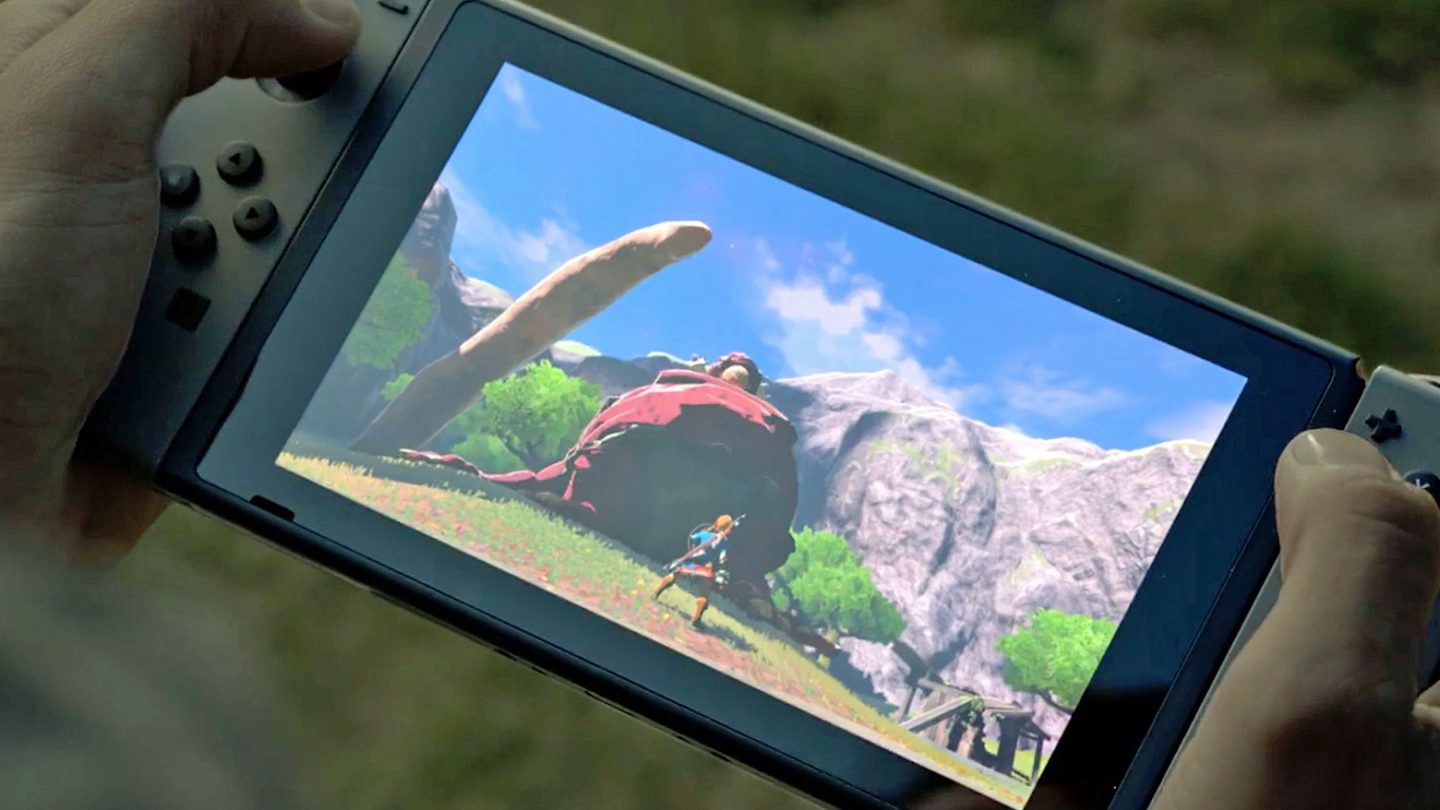 Nintendo spent a big chunk of the past day explaining to everyone why its new mobile console hybrid, the Switch, is going to be great. Apparently investors haven’t quite gotten the message, because the company’s stock price has had a hard time keeping itself level. As of this writing, Nintendo’s stock on Japan’s Tokyo Stock Exchange is down almost 6%, or about 1,450 yen.

Nintendo’s hotly anticipate Switch reveal event took place on Friday morning in Japan, which was late Thursday night for us here in the United States. The company showcased its new console along with a handful of games from both third party developers and first party teams, but much of the presentation was met with a lukewarm reaction from fans.

Perhaps the biggest star of the show, a previously unannounced 3D open world Mario title called Super Mario Odyssey, looked pretty impressive, but then came the unfortunate news that the game wouldn’t actually be ready for the Switch’s March 3rd launch. Instead, the title is slated for “Holiday 2017,” which is not only very vague, but somewhere in the neighborhood of eight to nine months after the Switch will already be on store shelves.

Other titles, like Splatoon 2 and the odd motion-control fighting game Arms also got some stage time, but judging from the reactions of viewers on Twitch as well as Twitter commentary, the presentation didn’t get very many people hyped for the console’s debut. That general feeling of “meh” seems to have carried over to the investor community as well, which has lately been extremely bullish on Nintendo after a pair of mobile successes in Pokemon Go (which they are only tangentially involved with) and Super Mario Run. The company is still up almost 10,000 yen from its most recent low point in July of 2016, but we’ll have to see how the Switch launch goes before we can predict whether Nintendo will continue to trend up or return to mediocrity.