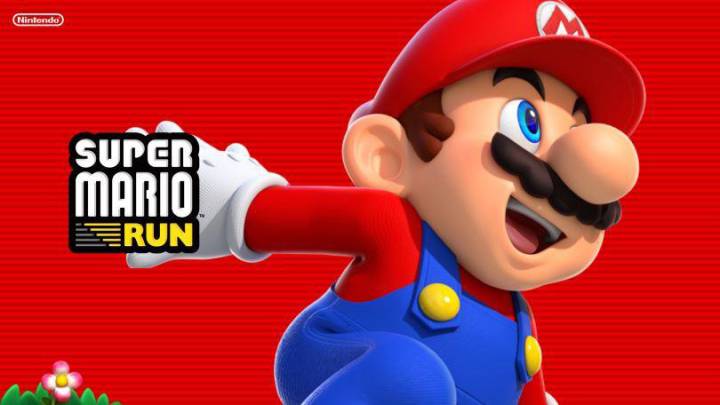 Super Mario Run has been a huge (monetary) success for Nintendo so you can expect more mobile releases from the Japanese gaming giant. However, Nintendo doesn’t plan to launch more than two to three mobile games each year, as its focus lies with the Nintendo Switch.

Nintendo confirmed as much on Wednesday, Nintendo reports, a day after it disappointed investors by announcing a one-third cut to its operating profit outlook for the year.

Fire Emblem Heroes is the next Nintendo game supposed to hit smartphones — it’ll be available on iPhone and Android later this week, Engadget reports. That leaves at least one mobile game for later this year. It’s not going to be an Animal Crossing version, as that game has been delayed until 2018.

Fire Emblem Heroes will be a free-to-play game, unlike Super Mario Run which requires a one-time fee to be unlocked.

Even though Nintendo may have ignored the freemium model for Super Mario Run, choosing to go with a fixed price for the full game, Super Mario Run proved to quite popular with the crowds. It already saw over 79 million downloads since it launched on December 15th, and that’s only on iPhone. The Android version should launch soon.