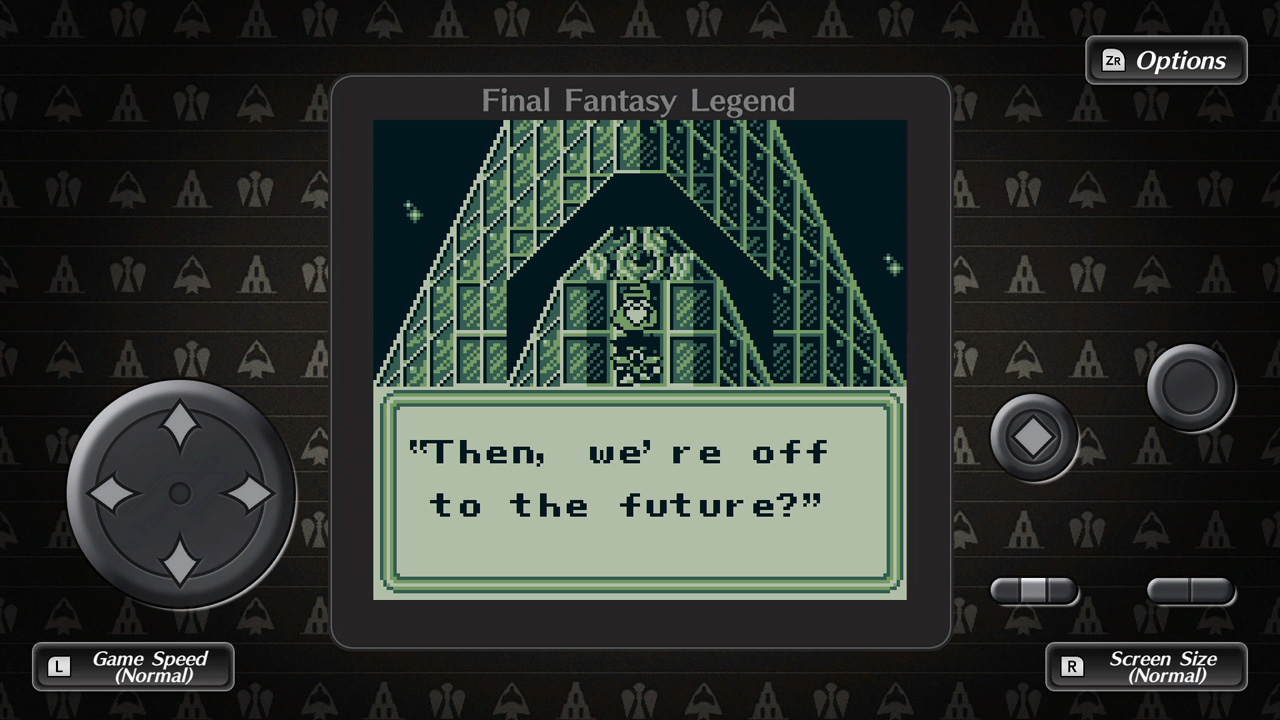 Nintendo dropped another surprise showcase on Wednesday, this time highlighting the biggest third-party games set to hit the Switch before the end of the year and in early 2021. Most of these games had already been announced, but there were a few surprises in the mix, and we got a bunch of release dates.

You can see the synopsis, release date, and trailer for each of the upcoming Switch games below.