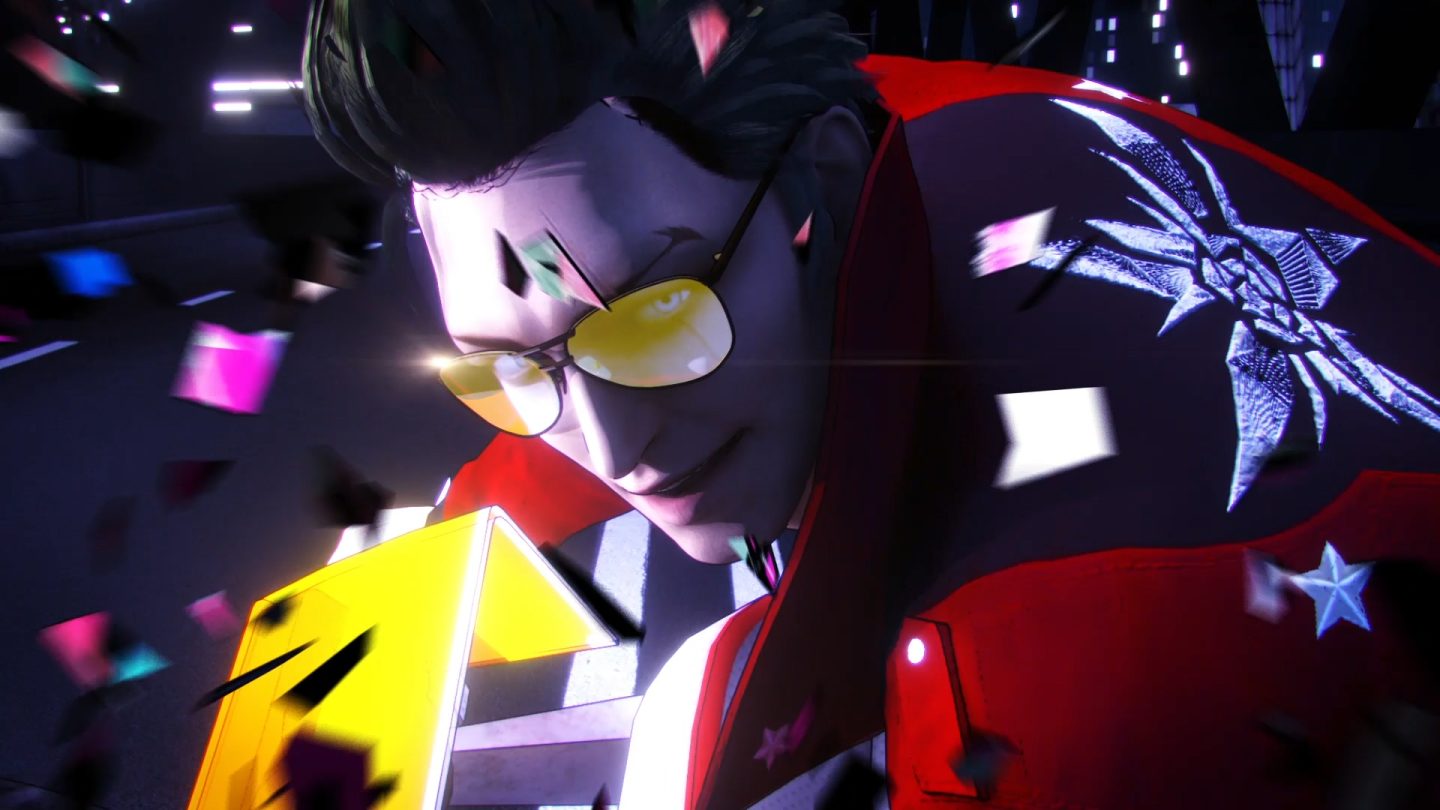 While Sony and Microsoft dominate headlines ahead of the impending releases of their next-gen consoles, Nintendo has been suspiciously quiet. The launch of Paper Mario: The Origami King is virtually all that Switch owners have had to look forward to for the past few months, and though the reaction to the game has been positive, there are currently no other major upcoming first-party titles that have been announced for 2020. Thankfully, Nintendo is finally going to share some news on Monday morning when it publishes its latest Nintendo Direct presentation.

On Monday at 7 a.m. PT / 10 a.m. ET, the first Nintendo Direct Mini: Partner Showcase will stream on the company’s YouTube channel. The presentation will focus on titles from Nintendo’s development and publishing partners, and this installment will have “a few updates on previously announced games for Nintendo Switch.”

UPDATE: The video is now embedded at the top of the page.

In the past, Nintendo Direct live streams have either showcased a variety of upcoming first-party and third-party titles or have focused on indie games being developed for the Switch. This is the first time that an entire presentation has been focused solely on major third-party releases, so don’t expect to see Mario, Link, or Kirby.

As per usual, Nintendo did not offer any hints as to which specific games would be featured in this presentation, but there are a number of titles that were announced for Switch over the past several months that still don’t have release dates, including Doom Eternal, No More Heroes 3, Bravely Default 2, and Shin Megami Tensei 5. Any or all of these games could make an appearance during the stream, which should last about ten minutes.

Nintendo’s description makes it abundantly clear that we won’t see any games developed by Nintendo on Monday. Rumors of new 3D Super Mario game remakes and remasters have been floating around for months, and there was even a leak this weekend about a Nintendo Direct on Monday during which Nintendo would announce a Super Mario 3D World Deluxe and Super Mario All-Stars 2. They got the date correct, but they were mistaken about the content of the presentation. Nevertheless, Nintendo has published multiple Direct streams within a week or two of each other in the past, so perhaps a more substantial showcase is just around the corner.

Whatever the specifics, the Nintendo Direct Mini will be a welcome oasis for Switch owners after trekking through the desert without any real news for months. We’ll embed the video above as soon as it goes live.