Google reportedly has two new Nexus phones planned for 2016 that will replace the Nexus 5X and Nexus 6P as the company’s showcase smartphones for the latest version of Android. The new Nexus models will reportedly be built by HTC, which means we can undoubtedly expect top-notch software to complement Android 7.0 Nougat — if the new phones are anything at all like the HTC 10, Android fans are in for a real treat once the new Nexus models are finally made available.

Of course, it’s not just the hardware that has fans excited.

On Tuesday morning we told you about a new Android launcher that Google has reportedly created for the upcoming new Nexus handsets. It’s not clear if the new launcher will be a part of Android 7.0 Nougat when it’s released to the public in the near future, or if it was made especially for Google’s new 2016 Nexus phones. Here’s a GIF of the launcher in action:

Whichever the case, it’s moot now because the new launcher has already leaked — someone posted the installer file for the new Nexus launcher on Google+. While the post has since been deleted, nothing is ever really deleted from the internet and the new Nexus launcher can be downloaded by following this link, which was posted by 9to5Google.

Here are a couple more images of the new launcher, which Android fans are going to love: 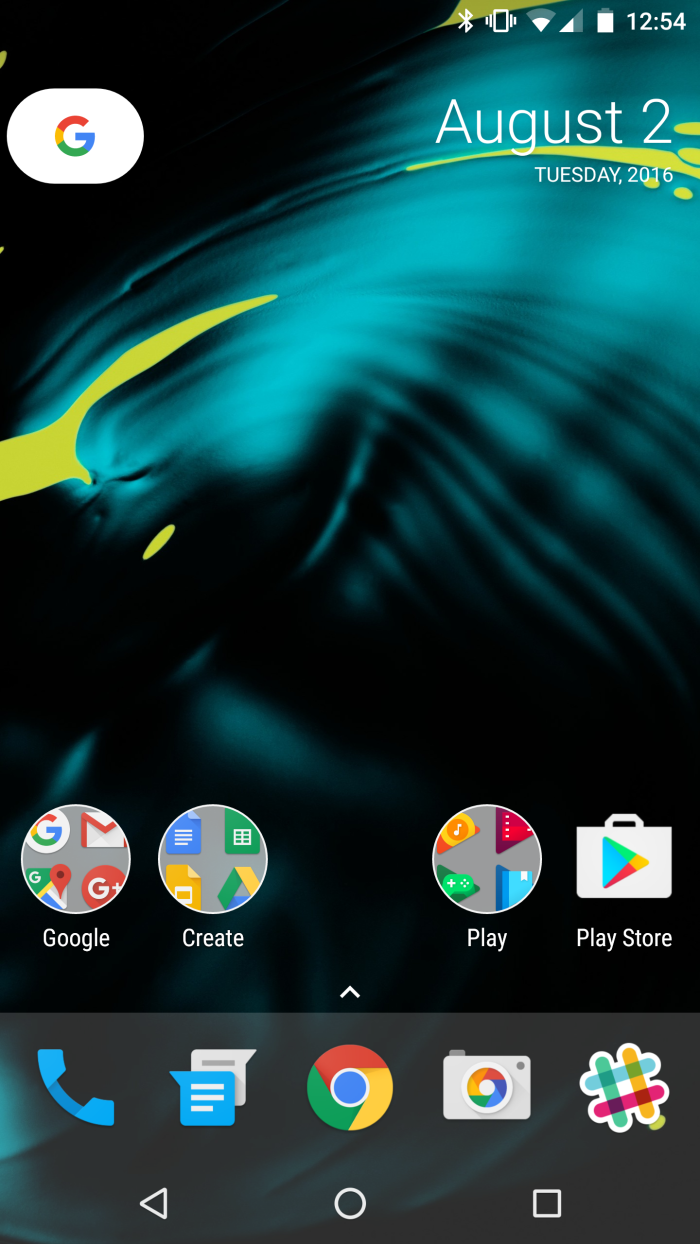 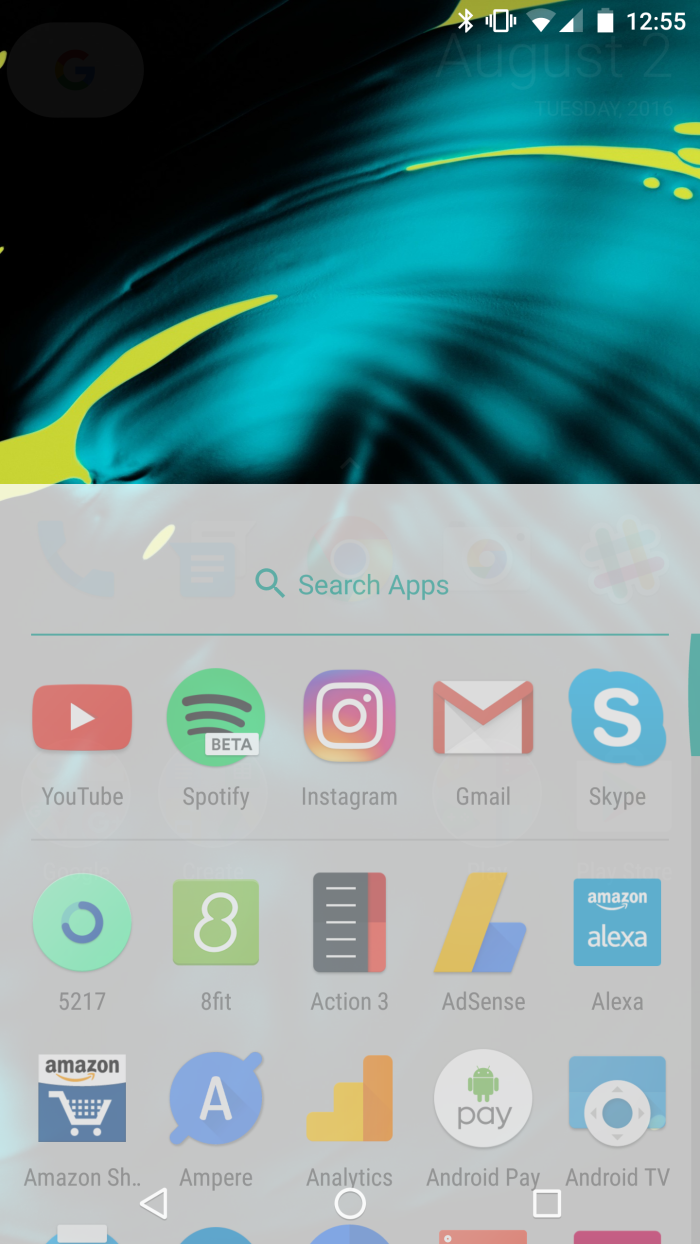