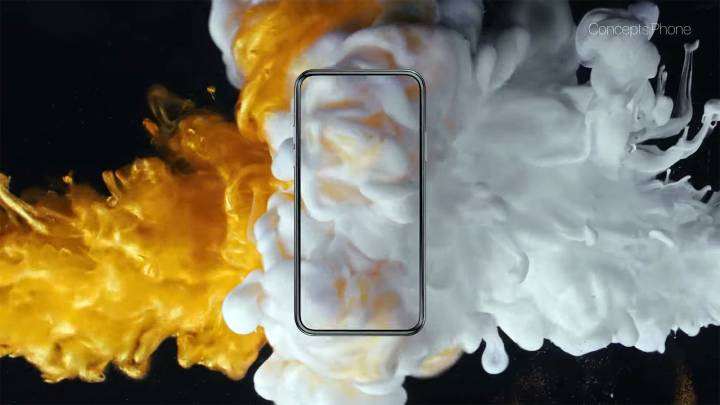 Several new smartphones have already been unveiled at CES 2020, the year’s biggest consumer tech trade show. On top of that, Samsung has already sent invitation to a big press conference on February 11th, during which the company is expected to unveil its new Galaxy S11 series smartphones (or Galaxy S20, as they’re rumored to be called) as well as the Galaxy Fold 2, the second-generation version of its foldable smartphone with a much better design we recently saw showcased in a video. Plenty more Android smartphones will be released over the course of the coming months, but there’s another smartphone series coming down the road that’s already getting more buzz despite the fact that there are still eight months to go before it debuts. That’s right, we’re talking about Apple’s new iPhone 12 series, which is expected to consist of the iPhone 12, iPhone 12 Pro, and iPhone 12 Pro Max.

The new iPhone 12 phones are expected to usher in a brand new design for the first time since 2017 when Apple introduced the iPhone X. Since then, every new flagship phone has had roughly the same design, including the iPhone XR, iPhone XS, iPhone XS Max, iPhone 11, iPhone 11 Pro, and iPhone 11 Pro Max. That’s seven phones in total that all look about the same, so it’s certainly time for Apple to breathe some new life into its iPhone lineup. We’ve been hearing details about Apple’s revamped iPhone 12 design for months, starting with notes late last year from Ming-Chi Kuo, the most accurate Apple insider in the world. Now, a new video imagines what an iPhone 12 might look like with the design Kuo described, and it could end up being pretty close to the real design Apple will use for its next-generation iPhones.

Ever since the iPhone 6 and iPhone 6s all the way back in 2014, Apple has used the “rounded rectangle” design we’re all quite familiar with on its various iPhone models. That’s a whopping 15 different iPhone models that all share the same basic shape. In other words, it’s definitely time for a change.

According to Kuo’s reports, Apple’s upcoming new iPhone 12 series will deliver the change we’ve been waiting for. What’s more, it will use a new design that has been described as a refreshed take on the iPhone 5, which is widely regarded as Apple’s best iPhone design yet. Instead of the rounded edges seen on all of Apple’s recent iPhones and nearly every Android phone that has ever been made, the iPhone  12 series is said to have flat metal edges around the entire perimeter of the phone. Now, a new video from YouTube channel ConceptsiPhone imagines what such a device might look like.

ConceptsiPhone chose to focus specifically on the iPhone 12 Pro, which has been rumored to feature as many as four rear cameras. It’s unclear if Apple really plans to introduce a totally new camera system just one year after the iPhone 11 Pro and Pro Max’s new triple-cam setup debuted, but the video below shows us what it might look like. The one area where the video is almost certainly inaccurate is around front, where this iPhone 12 design has a notchless all-screen display. Apple is indeed said to be working on eliminating the notch, but it’s not expected to happen just yet.

Check out the full iPhone 12 Pro concept video, which is embedded below.