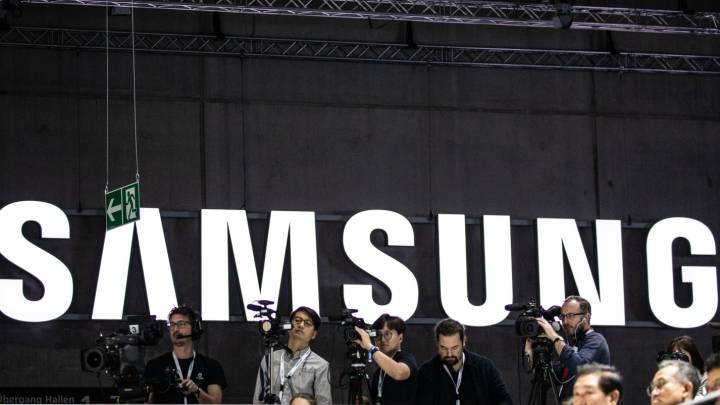 Samsung reported its fourth-quarter and full-year earnings performance today, with one highlight being the “weak demand” the company admitted can be seen at present for smartphones and tablets. Of course, not all of Samsung’s rival handset makers necessarily feel the same way at the moment — take Apple, for instance. So many people were apparently clamoring to buy models from its new iPhone 11 series that Apple actually overtook Samsung for once during the fourth quarter, a period of time when Apple beat every Android brand to become the top smartphone vendor in the world.

“While overall demand for smartphones and tablets increased (quarter-over-quarter) as a result of year-end seasonality, revenue for the Mobile Business decreased … as the effect from new flagship model launches faded,” Samsung said today, before going on to add: “Looking ahead to the first quarter, weak demand is seen for smartphones and tablets due to low seasonal demand. In these circumstances, Samsung expects smartphone revenue to rise on improved product mix with the launch of new flagship models and foldable smartphones.”

The master plan for this year, apparently, calls for the Galaxy Z Flip to be the first foldable of … many? The company is expected to unveil this new clamshell foldable on February 11, at the first Unpacked press conference of 2020, following an on-sale date of February 14. Almost everything there is to know about the phone has leaked by now, including its expected $1,400 price tag — making it more affordable than Motorola’s Razr.

Next up would be the true successor to last year’s Galaxy Fold, which everyone has taken to officially calling the Fold 2, at least for now. It will come with ultra-thin and more scratch-resistant glass, as well as S Pen support and an 8-inch foldable display. Other expected features include a 108MP camera, the latest chipsets from Snapdragon and Exynos, as well as 5G support.

As far as what’s still to come after all that, we’ll have to wait and see. But it does look like Samsung is cooking up even more foldable handsets to bring to market this year. For its mobile business over the rest of this year, Samsung said today as part of its earnings release that it expects demand for OLED screens to grow as well as the wider adoption of 5G smartphones. “The Company will make efforts to expand sales and boost utilization with a broader customer base and stronger product competitiveness. Especially, Samsung will seek to actively address demand for new applications such as foldable devices and other IT products.”