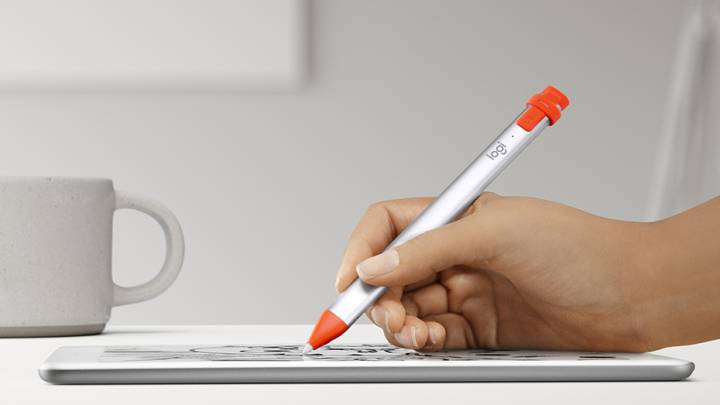 If recent rumors are to be believed, the new iPad Pro models will look better than ever, sporting thin bezels all around the screen, as the home button is getting replaced by Face ID, just like on the newest iPhones. But you’ll pay more for a new iPad Pro than the affordable iPad Apple launch. The fact that anyone can buy the Logitech Crayon may be good news, as you’d be able to save money on your stylus purchase. However, just because the Crayon is open to the public, it doesn’t mean it supports other tablets than the education iPad.

When Apple unveiled the cheaper iPad this spring, it also announced the Logitech Crayon, the first third-party stylus to work with Apple’s tablets. The problem with the accessory was that ordinary consumers did not have access to it, as it was available only to schools.

You can buy one from Logitech or Apple for $69.99, or $20 more than what schools pay, but you still get a stylus that’s cheaper than the original Apple Pencil.

Strangely enough, while the Crayon can do a bunch of interesting things, it’s not meant to work with any other tablet than the new affordable iPad, which is rather strange. The iPad Pro support stylus input, so they should support the Crayon as well.

If you want to use the Crayon with a 2018 iPad Pro, you’d better wait until next week, when Apple is expected to announce its new tablets. Once they’re out, we’ll know whether they work with the Crayon or not.