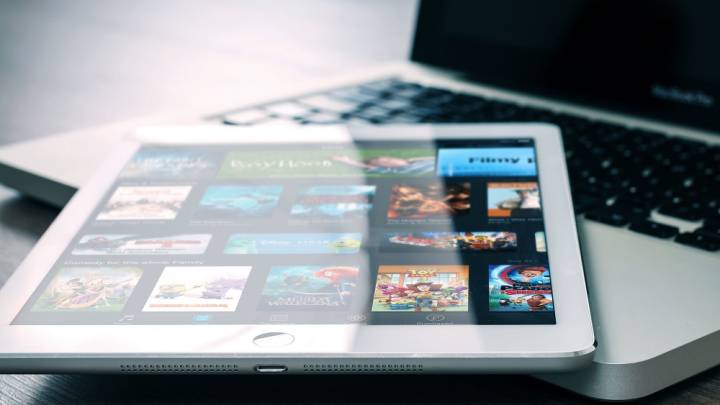 Apple’s long-rumored 10.5-inch iPad Pro is expected to fill in the gap between Apple’s 9.7- and 12.9-inch top-of-the-line tablets, but until now the mythical slate’s display have been a subject of debate. Now, thanks to Rhoda Alexander, IHS Markit’s Director of Tablets and PCs, we might have an answer. Speaking with Forbes, Alexander claims that the new tablet with have a resolution of 2,224-by-1,668, which will allow the 10.5-inch Pro to maintain the exact same PPI ratio as the two existing iPad Pro models.

At that claimed resolution, the new tablet’s pixel density comes in at 264 pixels-per-inch. That matches the 9.7-inch iPad Pro (2,048-by-1,536) and the 12.9-inch version (2,732-by-2,048) in terms of sharpness. That makes a lot of sense for a tablet that is aimed at creative types, and will essentially remove one technical factor from the decision process of anyone shopping Apple’s tablet lineup.

Along with providing a screen resolution, Alexander provided further support for existing theories about the 10.5-inch Pro, including that its overall size will remain the same as the existing 9.7-inch model. The screen size increase will come at the expense of the bezel, which will shrink quite a bit to make room. This design decision isn’t just for looks — thought few would argue that they need as much bezel as the current 9.7-inch iPad Pro provides anyway — but also to allow the 10.5-inch tablet to utilize many of the same accessories that already exist for its smaller sibling.

We’re still not sure exactly when the new iPad Pro refresh will arrive, though current speculation suggests the updates have been pushed back to mid-2017.