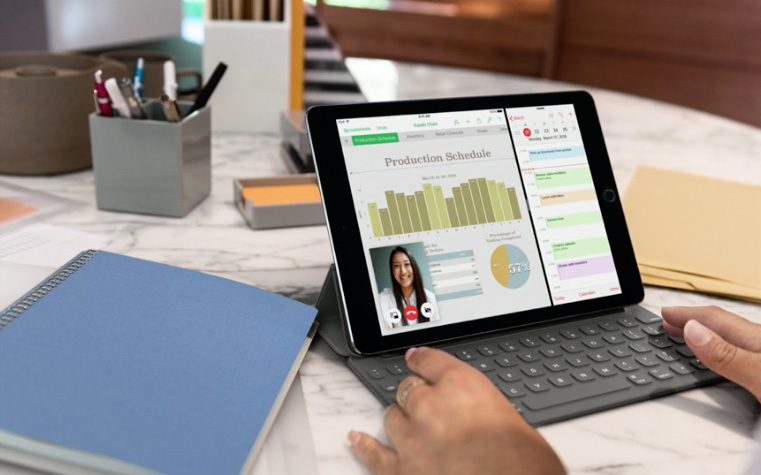 If you were anxious to get your hands on a new Apple device this spring, you might be out of luck. Speaking with Digitimes, supply chain sources say that Apple might not be ready to launch its new iPad models until the second half of the year, despite earlier claims that they would arrive as early as March.

According to the Digitimes report, Apple is indeed prepping three new iPads for 2017: an affordable 9.7-inch model, a pricier 10.5-inch model and an upgraded 12.9-inch iPad Pro. While the 9.7-inch iPad is expected to enter production this quarter, mass production won’t begin on the other two models until the second quarter. There’s a chance Apple won’t even announce the new tablets until the fall.

Along with the extended release timeline, the sources also say that Apple is considering replacing the 9.7-inch iPad with the 10.5-inch iPad, bumping the next 9.7-inch model down to an entry-level device targeting the education sector. Furthermore, Apple is reportedly planning to get components for the next 9.7-inch model from secondary suppliers and will use LED displays from Seoul Semiconductor instead of Nichia.

Finally, the sources claim that both the 10.5-inch iPad and the 12.9-inch iPad Pro will feature Apple’s new A10X processor. No word about an edgeless display, but many of the other details regarding the next set of iPads are beginning to line up. That said, if the announcement of new iPads really is several months away, it might be some time before we can start to get a clear picture of Apple’s plans for the iPad in 2017.