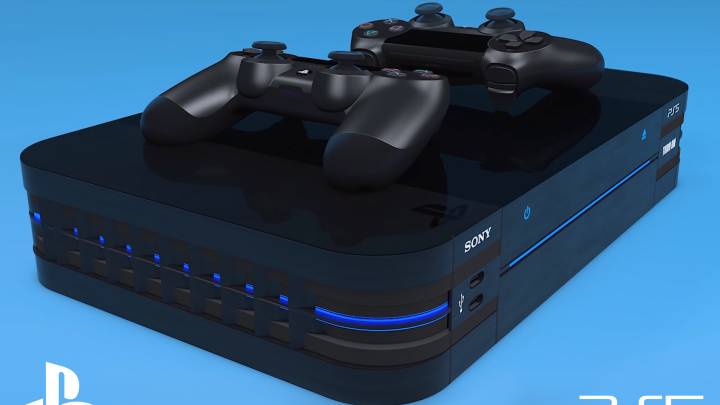 The PS5 and Project Scarlett may share much of the same hardware, but that doesn’t mean you should expect exactly the same experience from Sony and Microsoft’s next-gen consoles. Xbox Scarlett is expected to let gamers transition between PC and console when it comes to certain games, something the PS5 likely won’t offer.

But the PS5 might ship with a feature nobody saw coming, a special type of virtual assistant that would focus on gaming and gameplay, and one that might not have an equivalent on the new Xbox.

The first signs that pointed to a PlayStation Assist AI feature came in late September when we learned that the assistant would be able to answer game-specific questions. Players would get answers about game content directly from the AI. The assistant would be able to explain game objectives or the whereabouts of a certain item, and could help gamers pull up relevant information from the web.

The PlayStation Assist app would also have a mobile companion app that would deliver gaming statistics, as well as certain information about in-game events.

In the weeks that followed, Sony unveiled the next-gen controller that’s been created for the PS5, and someone observed what appeared to be a microphone on the controller prototype. Sony would not confirm the feature, but that’s the kind of functionality a virtual assistant would need.

This brings us to the latest patent discovery that concerns the PS5, and which further reinforces the idea that a PS5 virtual assistant is in the works. Found by Respawn First (via GamesRadar), the patent describes technology that can be used to “characterize user-generated content associated with gameplay information associated with video games.”

This looks like an upgrade over the technology that powers the PS4 Share system, which allows users to stream gameplay online and to friends. The new tech, however, would let you edit your own gameplay clips, and let others view and interact with those clips over the PlayStation Network:

Better categorization of in-game user-generated data is exactly the kind of feature a smart PS5 assistant could benefit from. The assistant would have to answer questions regarding specific in-game content, like missions, locations, opponents, and puzzles, the previous patent suggested. That means the assistant should be able to recognize that type of information and quickly retrieve and display user-generated content from other players that might be relevant to the player asking for guidance.

This is, of course, speculation, as there’s no confirmation from Sony that an AI assistant is indeed being built for the PS5. The new console might be unveiled in mid-February at the earliest, according to a recent report. But Sony has yet to make any announcements about an upcoming PlayStation press conference.