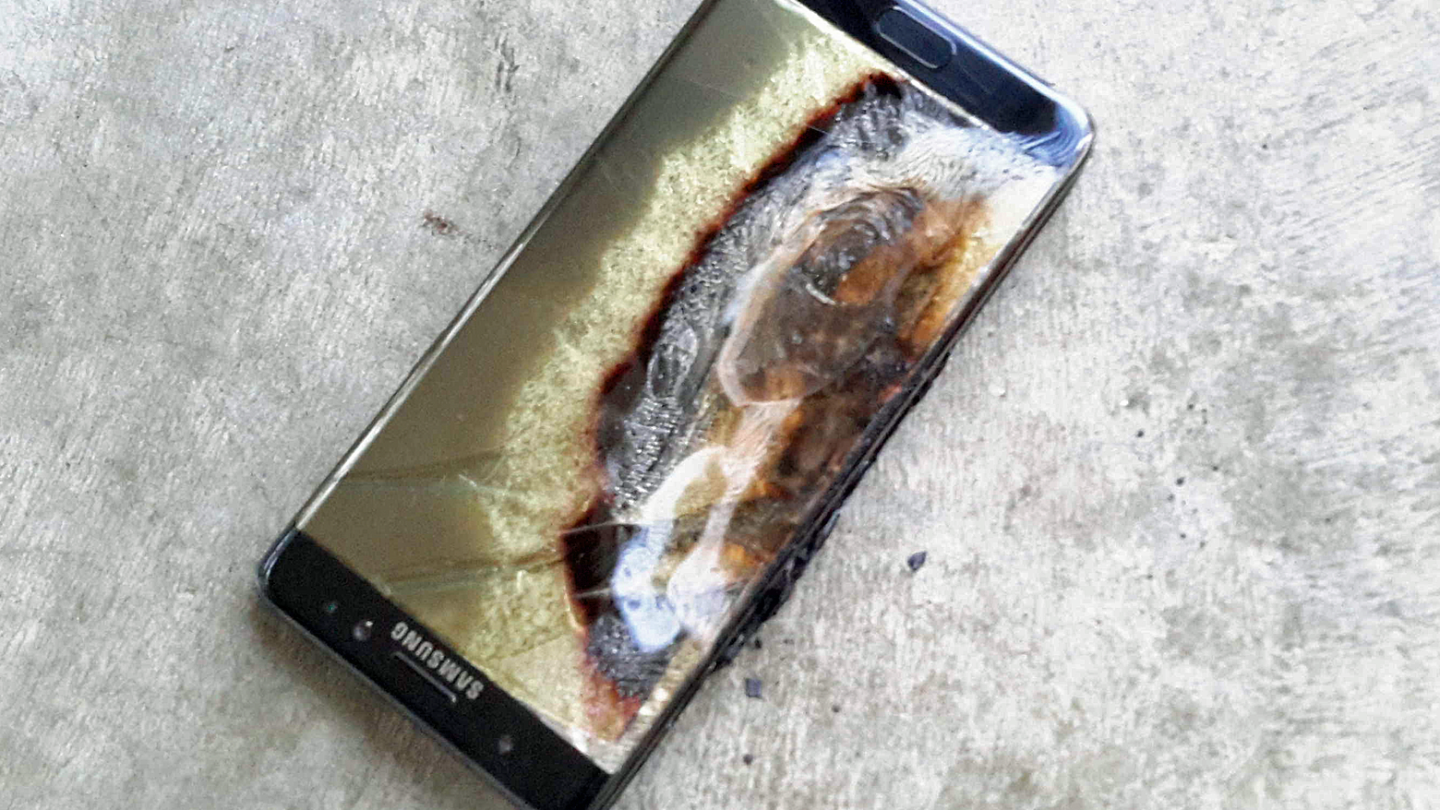 Samsung’s Galaxy Note 7 was absolutely the most publicized example of faulty battery technology in the history of mobile phones, but exploding batteries aren’t exclusively a Samsung problem. A quick Google search will produce news stories about defective batteries in phones from Apple, LG, Sony, Nokia, and every other major manufacturer. Lithium-ion batteries are simply not a perfectly reliable power source, and while the Note 7 was an extreme example, every manufacturer could benefit from batteries that are able to extinguish themselves if they get a bit too hot. Now, science has delivered exactly that.

A new paper by Stanford University researchers, published in Science Advances, describes an innovative battery technology that includes a flame-retardant substance which allows the batteries to provide power as normal, but will spring into action if things get out of hand.

A small amount of triphenyl phosphate is housed inside a thin shell inside of the battery itself. If the battery is working normally, you’ll never even know it’s there, but if for some reason the temperature inside the battery passes the 150 degree Celsius  (302F) — as it does in cases where batteries balloon up and explode — the shell will melt and the phosphate will extinguish the situation. In their testing, the researchers were able to demonstrate that the battery safeguard could prevent the battery from going nuclear in just four-tenths of a second.

In a situation like that of the Galaxy Note 7 — where it is thought defective batteries, casing design, or a combination of both were responsible for the explosions — these batteries would have been able to prevent themselves from spitting fire. Once these new batteries have self-policed their explosive tendencies they are no longer function properly, so Samsung would still have a battery replacement problem on its hands, but there would be no headlines about smartphones burning down homes, garages, or cars.